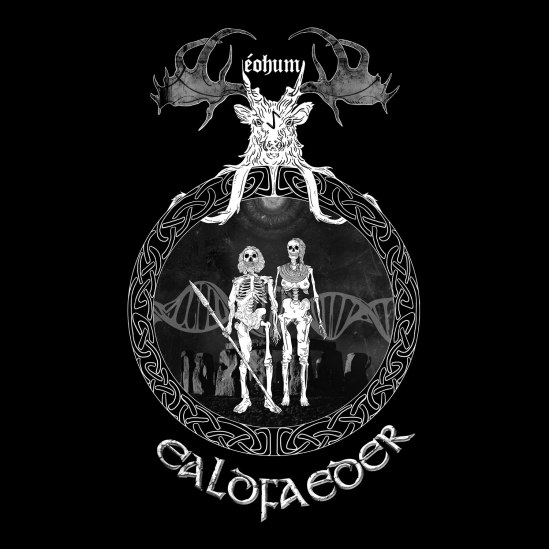 Have you ever noticed that the first example of something you hear — not all of the time, but pretty often — tends to have a profound impact on you and can color or influence your perception of any similar thing you hear later? For example, the first album you hear by a particular artist, even though that album might not be critically or generally viewed as their best work or even among their best, nevertheless will often establish itself as your favorite album by that artist. It’s an often-repeated joke, that upon an artist releasing new material, hipster-type people will commonly declare their previous albums (or their first demo) to be vastly superior. Since another cliche about hipsters is that they always claim to have heard of (or been fans of) a band or style of music before it had become familiar to the general public, it seems that claiming that an artist’s first material was better than their later work kind of goes hand-in-hand with having been familiar with that artist earlier than most other people — because it seems natural that in such a case one would indeed feel more of an affinity towards that earlier material, that having been the example of the artist’s work that was heard first. (I suppose it’s when these claims are made falsely, or as an affectation, that the derisive term ‘hipster’ would come into play, but that’s a different subject entirely.)

Anyway, the reason I brought up this discussion in the first place was that I had been thinking about my earliest encounters with black metal. Outside of a brief exposure to Celtic Frost at a rather young age, at a time when that vocal style was so far removed from anything I’d ever heard up to that point that I wasn’t even sure how to react to it, my relationship with black metal as a genre began somewhere around 1999-2000, at the height of the Napster era. I was in my early twenties and had started branching out as widely as possible, discovering anything I could get my hands on. Almost by accident, I had stumbled upon the Cradle of Filth song “Malice through the Looking Glass,” and it was like a whole new world had opened up to me. That orchestral introduction, and the way that unworldly shriek pierces through it, the insane-sounding metal arrangement that should never work juxtaposed with those symphonic elements but somehow it just does.

From there, I sought out anything similar I could find; I quickly developed an affinity for bands like Immortal and, especially, Emperor — anyone who was taking that black metal sound and combining it with other contrasting sounds. Sure, there was plenty out there that used the keyboards or samples in an over-the-top, cheesy manner, and I tried to avoid these as much as possible, but I also learned that once I’d experienced the symphonic variety, regular straight-up black metal just felt kind of stagnant and unexciting. And it all comes back to what I had heard first — so that, still to this day, I have a tendency toward music that blends different things in new and interesting ways. Today I’ve got an example to share with you: a Canadian band that includes some unexpected instruments within its arrangements … 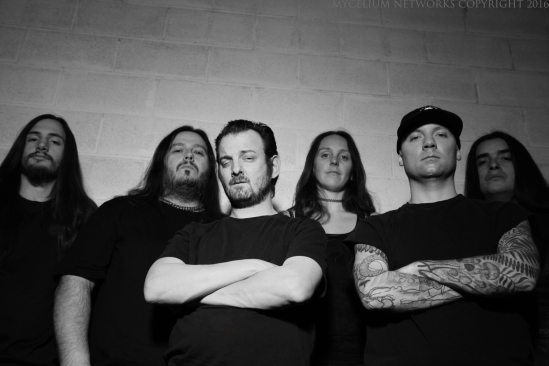 Montréal’s Éohum (“EE-oh-umm”), whose name derives from an Old English term for yew trees, have just (last Friday) released an EP, Ealdfaeder, whose message bemoans the loss of cultural identity of older civilizations through imperialism and colonization. The band’s medium of choice for conveying this message is black metal music, but with the added twist of including a flautist and French horn player among its ranks. These additional instruments are used in a similar manner to the keyboards (or actual orchestras, in some cases) of other symphonic black metal bands — to accentuate and highlight, to add harmony and counterpoint, and generally just to keep things unique and intriguing.

Overall the sound of the arrangements, and the vocal style, are familiar enough that this music will surely be enjoyable for fans of bands such as those previously mentioned — Immortal and Emperor, etc. — and the inclusion of only one traditionally orchestral instrument at a time rather than an entire orchestra’s worth definitely leaves space in the mix for each individual part (guitar, bass, drums) to cut through clearly and cleanly. The flute parts — in the intro and outro of opening track “Eurocide” — lend an ancient-sounding vibe, such as one might expect from traditional Native American (Native Canadian?) music, while the French horn scattered throughout the songs adds touches of the mournful, melancholy tone for which that instrument is famous (the way the horn floats above the rest of the arrangement to complement certain lines or sections of music brings to mind the horn part played by Young Frankenstein‘s Igor to accompany Dr. Frankenstein’s violin near the end of that movie.

Ealdfaeder includes only five songs, but altogether these span nearly half an hour in length, and they provide an excellent introduction to a talented band that’s worth checking out for their interesting “something old, something new, something borrowed” approach to constructing their music!


Grab a CD of the Ealdfaeder EP right here, or you can download it from Bandcamp right here: