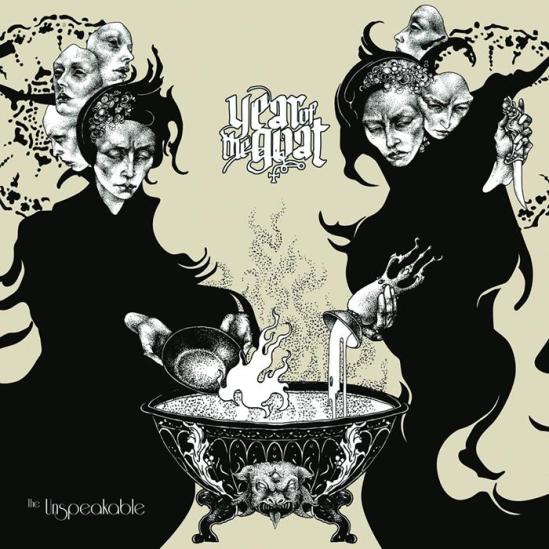 The year of the goat has ended: this past February, the year of the monkey was ushered in.  But the previous twelve lunar months had been dominated by this horned beast — the third such year since the one in which I was born — and around this time period, Sweden’s Year of the Goat had been fairly active.  Exactly twelve weeks before the commencement of the (Chinese) new year, their second EP The Key and the Gate saw the light of day via Napalm Records, who then went on to release Year of the Goat‘s second full-length album The Unspeakable once the year of the goat was actually in full-swing — in fact, right in the middle of the month of the goat.

And I’ll stop there, because that pretty much exhausts the extent of my research into Chinese astrology in preparation for writing about this band from Norrköping and their latest two releases — the latter and longer of which found its way onto my list of the best of 2015 …

END_OF_DOCUMENT_TOKEN_TO_BE_REPLACED 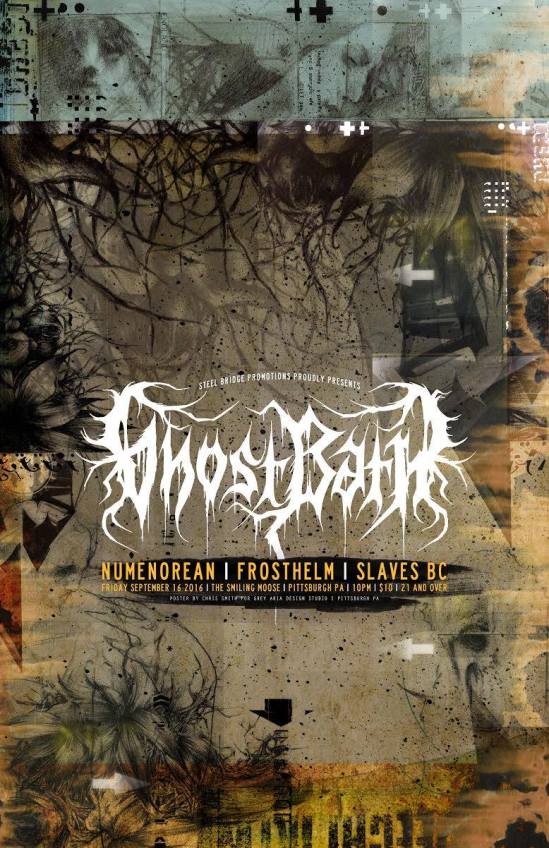 with Numenorean, Frosthelm, and Slaves BC

Tickets are on sale NOW at this link… OR you can WIN a pair of tickets FREE, courtesy of Steel Bridge Promotions and Valley of Steel! Keep on reading to learn more about the show and to enter for your chance to win …
END_OF_DOCUMENT_TOKEN_TO_BE_REPLACED 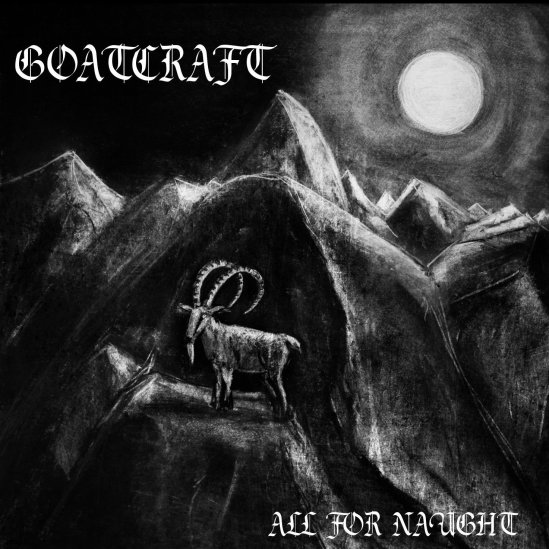 The past few days, we’ve talked about a few different musical groups; while a few of them might be tangentially associated with some form of metal bands, generally these have all been of the non-metal variety, using traditional folk, classical, orchestral, baroque, or chamber ensemble instrumentations, and playing compositions that would be classified as neoclassical or neofolk. Today we close out the week by taking a look at a solo musician from San Antonio, who goes by the same Lonegoat, as the sole member of Goatcraft, whose piano-and-keyboard-only creations have prompted him to coin the term “necroclassical.”

END_OF_DOCUMENT_TOKEN_TO_BE_REPLACED

Moving right along with our theme of not-exactly-metal music, today we’re going to cover a pair of albums by Portlandian trio Disemballerina. This ensemble first came to my attention about two years ago when harp/viola player Myles Donovan had contacted me about their album Undertaker, which had been mixed and mastered by Tad Doyle and released via the Loss-owned Graceless Records. It was described as “something like doomed chamber music,” and had cover art that was taken from a series of images where the harpist had placed found bird carcasses (in this case, a blue heron) into the photocopier at Kinko’s. With a pedigree like that, of course I was instantly intrigued.

Disemballerina, it turns out, had been formed back in 2009 by Donovan and guitarist Ayla Holland. The two have worked with a number of other musicians over the years, but their line-up is currently set with the inclusion of cellist Jennifer Christensen. Last month, the “doomed chamber” group had another album emerge — Poison Gown — through Italian label Minotauro Records, and so today we’ll tackle both of those records.

END_OF_DOCUMENT_TOKEN_TO_BE_REPLACED 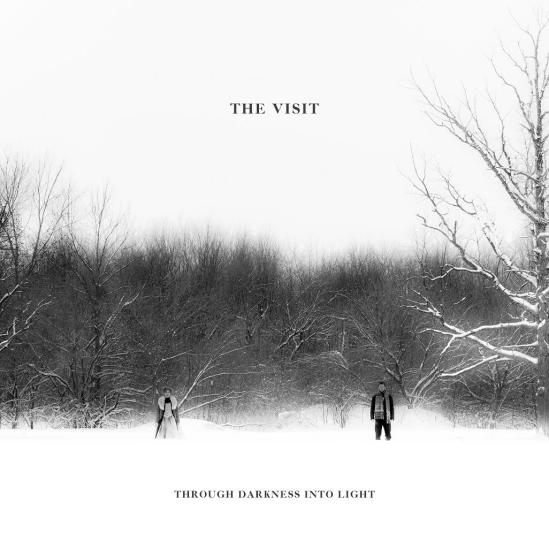 The Visit – Through Darkness into Light (self-released, 09 October 2015)

Hey, folks — have you read this review of Canadian neofolk/baroque trio Musk Ox‘s 2014 album Woodfall? If you haven’t, I’d be kind of surprised — after all, in the two years since it was published, that review has become the most popular single item to ever appear on this website (as I alluded to when I named the album as an honorable mention for the Top 14 of 2014 list). In fact, it has had more visitors than the About or Contact pages, and far more than any other article I’ve ever written: twice as many as the second-most popular review ever, and almost three times as many as the most-visited article that I published in 2016.

As incredible as all that is, it’s absolutely true, and I figure it can be ascribed to one of two things: either I’m exceptionally good at writing about non-metal music performed with folk/classical instruments, or Musk Ox is just really, really popular. On the off chance that it would happen to be the first one, I’m going to take some time over the next few days to write about some more neo-folk/neo-classical groups whose orchestrations are decidedly non-metal. But in the event that the second thing also comes into play, I will be hedging my bets a bit today: what I’ll be sharing with you has been released by three different musical entities that each involve one or more of the three people who make up Musk Ox. And away we go …