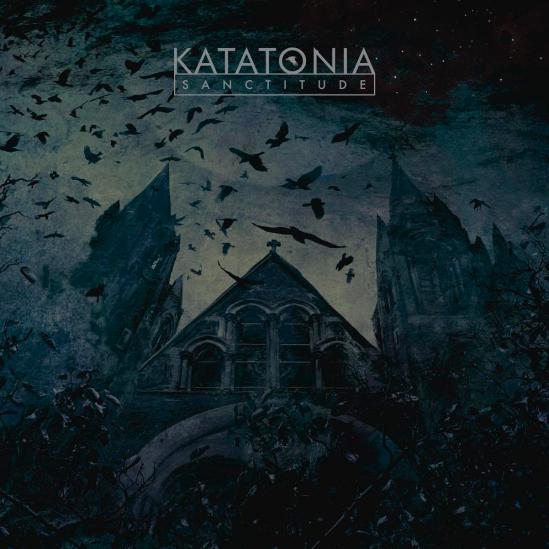 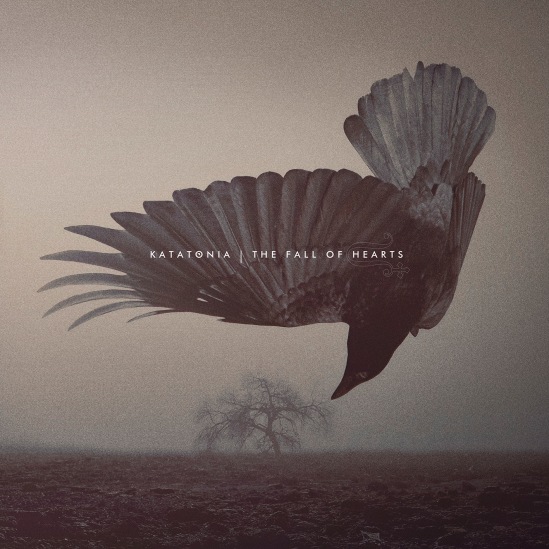 For the first of these, the material the band would look back upon and revisit would not be very far back, at all! In fact, the eleven tracks of Dethroned & Uncrowned (released by Peaceville‘s sister label Kscope in September 2013) are re-recordings of the full track listing of the album that preceded it by just a year, Dead End Kings. But while that record saw a mellower, more melodic and keyboard-intensive band than most of their earlier works had been, this newly reworked version stripped the sound down even further. Placing the focus even more firmly upon the melodies and gorgeous harmonies that make up the collection of songs such as “The One You are Looking for is Not Here” and “Dead Letters,” all hints of heavy percussion or distorted electric guitars have now completely vanished, replaced by even more lush and ambient textures; pianos, strings, and acoustic guitars are the name of the game here. The songs are still relatively despondent-sounding and the mood is still dark, but these new arrangements give the whole record a stunning sensation of preternatural calm and peacefulness.


Later in the month of September, the band kicked off its second North American tour following the release of Dead End Kings, this time bringing along fellow countrymen Cult of Luna as well as TesseracT and Intronaut. This line-up offered four very different takes on music, though all of it was atmospheric and progressive in some form or fashion. When this tour (which only lasted about two weeks) hit Pittsburgh, I was there to check it out, and also to write a show review, although sadly that appears to have disappeared in the ether of cyberspace somewhere along the line. It wouldn’t serve our purpose very well to recap much of that here or to dwell on a show that took place nearly three years ago, but one of the main points was that — considering how this was just a couple of weeks following the unveiling of Dethroned & Uncrowned — I was a bit surprised that Katatonia performed an all-electric set. It was very dark and moody of course, and felt like quite an intimate experience (especially immediately following the overwhelming wall of sound that Cult of Luna had produced), and I could find nothing to complain about, but I had expected to hear some of the stripped-down acoustic arrangements of the just-released new record.

Well, as it turns out, a few months after that, they launched a tour called “Unplugged & Reworked” across Europe, performing not only reworked versions of some Dead End Kings tracks (“Ambitions,” “The Racing Heart,” “Undo You,” “Lethean,” and last but not least, “The One You are Looking for is Not Here”), but revisiting favorite songs from across the band’s long career (“In the White” from The Great Cold Distance; “Teargas” from Last Fair Deal Gone Down; “A Darkness Coming” from Tonight’s Decision; “One Year from Now,” “Omerta,” “Sleeper,” and “Evidence” from Viva Emptiness; “Day” from Brave Murder Day; “Idle Blood” from Night is the New Day; “Tonight’s Music” and — performed live for the first time ever — “Gone” from Discouraged Ones; and “Unfurl” which was previously only available as a B-side), giving all of them the Dethroned treatment. It was announced that each stop on this tour was carefully chosen for the atmosphere those particular venues would present, including a candle-lit evening at London’s Union Chapel which was filmed and recorded — and released (also by Kscope) in a variety of packages including combinations of Blu-Ray, DVD, CD, LP, and digital downloads, as Sanctitude.

The full-band arrangements here are somewhat of a hybrid: electric bass and occasional clean electric lead guitar, as well as some miscellaneous percussion, all make appearances here, but just like the band’s last release, the atmosphere is principally made up by acoustics, synths, strings, and glorious vocal harmonies. It’s a testament to the strands of melody and melancholic beauty that had always been woven into the fabric of these compositions, that all of these songs work so well with the heavy metallic components having all been unravelled and the bare foundations being resewn into these new formations.


Having explored so far into stripped-down, mellow and melodious territory, Katatonia would go on to further embrace the lighter side of things, with their latest album The Fall of Hearts (released by Peaceville this past May) pressing onward into the territory of gloomy progressive rock.

For example, opening track “Takeover” resembles an early Genesis composition much of the time, while also reintroducing the heavy drums and distorted guitars of the last full-length (and earlier works) that have been entirely vacant from the band’s sound lately. While these metallic elements reappear in several songs throughout the new record, there’s also plenty of organ, piano, forlorn atmospheric synth parts, and acoustic-based somber ballads sprinkled throughout as well.

As a result, longtime fans of the band who have enjoyed their chameleonic shifts over the years will surely find plenty to love in this latest incarnation — with its nods to the metallic past while becoming even more enveloped in ambiance and moodiness — while the overall sound has expanded to the point where it’s likely to appeal to many who might be newcomers to Katatonia, as disparate as the fanbases of Tool on one hand and Porcupine Tree on the other …


You can grab a copy of Dethroned & Uncrowned here, Sanctitude here (audio) or here (Blu-Ray), and The Fall of Hearts here.