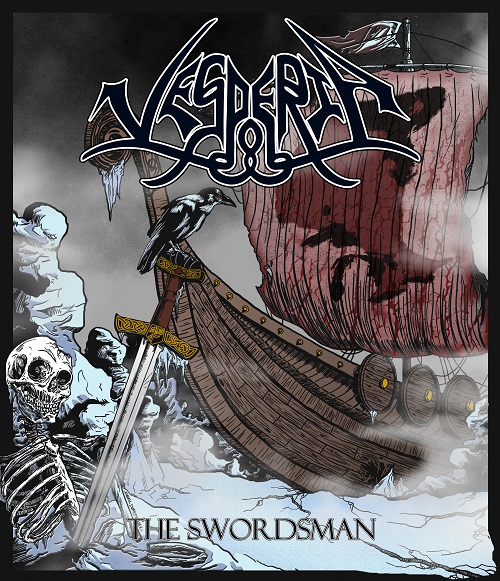 After five years in existence, which included a pair of demos, an EP, and one full-length (2011’s Voyage from Vinland), Toronto-based Celtic/pagan/folk/symphonic/blackened-thrash band Bolero have ceased to be. At least under that name. The band recently announced that they are re-naming themselves Vesperia — which, according to bassist/vocalist Morgan Rider, “means ‘of the land of the evening star’ and the word ‘Vesperia’ was one of the proposed names for Canada before our country’s name was decided upon.”

To re-introduce themselves under this new moniker, Vesperia are releasing a new demo entitled The Swordsman, as well as heading out on an Ontarian tour with Crimson Shadows. I’ve got the tour dates listed below for you Canadian readers, but there’s great news for the rest of us as well! Starting today, for the next four weeks, the band will be releasing each of the four demo tracks as free downloads! 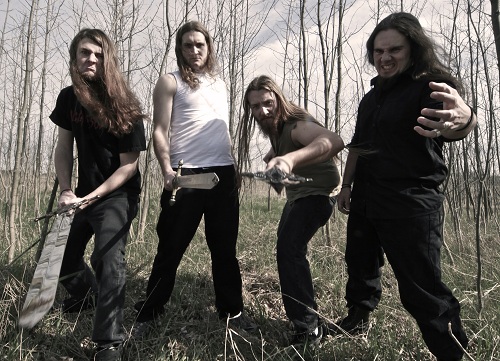 ‘For the Glory of the Swordsman’ Tour Dates:

The Swordsman contains four tracks altogether, and they can all be streamed (or the digital download for the full demo can be purchased) through Bandcamp.

However, for THIS WEEK ONLY, opening track “The Swordsman” can be downloaded FOR FREE – using this widget:

Keep checking back, because the other three tracks are due to be released over the course of the next three weeks! (Or, like I said, you can just buy the whole thing now if you’re impatient.)