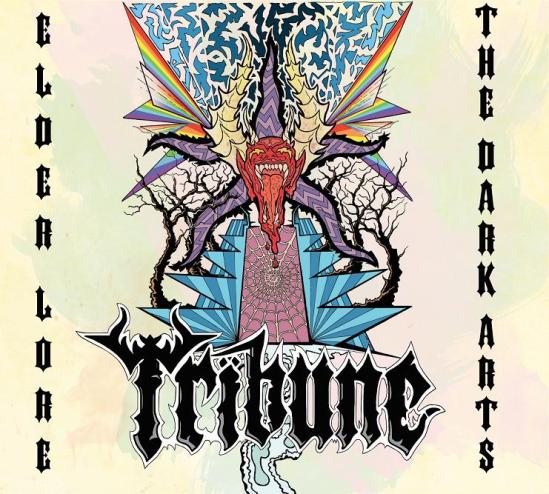 Hey there!  I’ve got good news for any fans of death metal or stoner metal, or especially, for those who like both genres equally!  British Columbians Tribune, whom I designated as “stoner/death metal” in my review of their recent double-EP album, Elder Lore/The Dark Arts, have announced that you can download one of the songs from that release for FREE!  Even better, the song in question (“Man on the Outside”) is one of the catchiest and most memorable — and in this reviewer’s opinion, one of the best — from the album.


You can listen to, and download, “Man on the Outside” from Soundcloud, here:

This is in addition to the previously-released “The Succubus,” which can still be downloaded free via Bandcamp:


The guys have also put together a video for that earlier single:


And don’t forget, the album is streaming in its entirety at Bandcamp, as well:


After doing the download thing and listening to the tracks, you can hop on over to the Bandcamp page where you can grab a CD of this album (or a t-shirt, or both)!