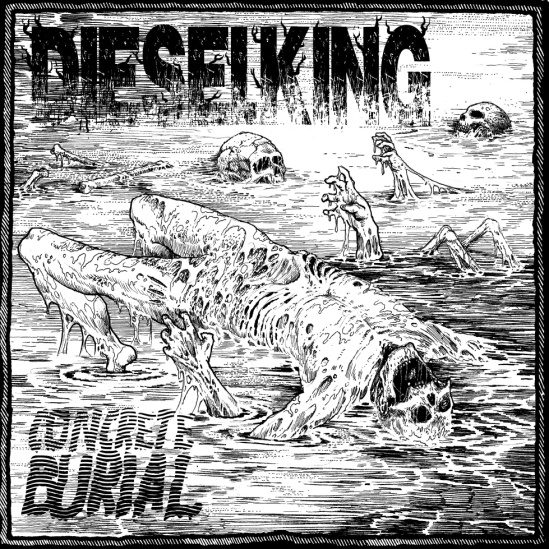 Hey there folks, how is everyone on this fine Wednesday afternoon? It’s weird, ’cause it’s like, on the one hand — cool, the week’s halfway over. But then on the other hand — damnit, there’s still half of the week left to go. Either way, I think I need some more coffee. Be right back.

So I’ve made mention in the past about having a “to do list” of stuff I intend to write about, as well as a library filled with stuff I still need to listen to. Sometimes these two lists can seem pretty overwhelming, but I’m determinedly chipping away at each of them. I try to listen to at least a few new items every day so that I don’t get too hopelessly buried, and typically I’ll make a judgement about whether to keep them (for a future review) or discard. Stuff that gets moved onto the “to do list” can sit there indefinitely, because there might be other things I had already started writing about or that I had planned to share on a particular day. Very rarely do I hear something and immediately drop everything else to start writing about whatever it was that I just listened to. But today is one of those cases. Slowly combing through my folder of new stuff, I happened upon a band called Diesel King who’d released an album earlier this year, and I felt like I needed to share it right away. So here goes… 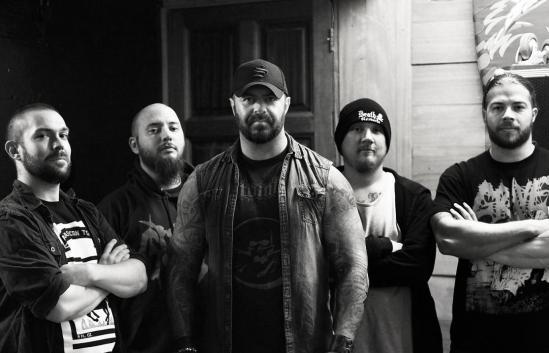 When the first sounds from Concrete Burial started to reach my ears, my initial reaction was that I was hearing some typical death metal. Except that the sound quality was particularly good, so maybe not THAT typical. And the song (“Brainhammer” is the lead-off track) had some distinctively sludgey elements to it — so okay, not really typical death metal after all. My next observation was to note how absolutely massive the drums sounded. The whole recording, really, has a feeling of gigantism to it — but those drums, damn.

A couple songs later, the title track is what REALLY caught my attention and got me excited about this band. While all of the songs here have a few slow, ultra-heavy spots, nothing could really prepare you for that moment where the title “Concrete Burial” is bellowed, followed by HOLY FUCKING SHIT I THINK MY TYMPANIC MEMBRANE JUST EXPLODED!

There’s just something inherently wonderful about that experience where your face unconsciously contorts into a painful grimace and your hands just reflexively reach out and grab a huge handful of nothing — this album is guaranteed to have that kind of effect on you. The press release I had received about this band claims “their live shows are likened to being punched in the face repeatedly.” Well I can neither confirm nor deny that statement — but I can tell you that listening to this record through a pair of earbuds is like being punched in the face repeatedly. Listening to the album again at a high volume through stereo speakers at home is like playing dodge ball with wooly mammoths. (The wooly mammoths are the dodgeballs, not the opponents.) I couldn’t even imagine what experiencing this live would actually be like. But I can only hope to learn, some day.

You can preview this record at Bandcamp (below), or you can skip that step and just go buy a copy here.


And here’s a crazy postscript to this article: after listening to the album I headed on over to the Diesel King Facebook page so I could “like” them. And the first thing I saw there was that the band had just recently unveiled a brand-new video. And that video happened to contain — no kidding — their cover version of 80s pop-rock sensation Toto‘s “Hold the Line”… it’s every bit as absurd as you might imagine, check it out: