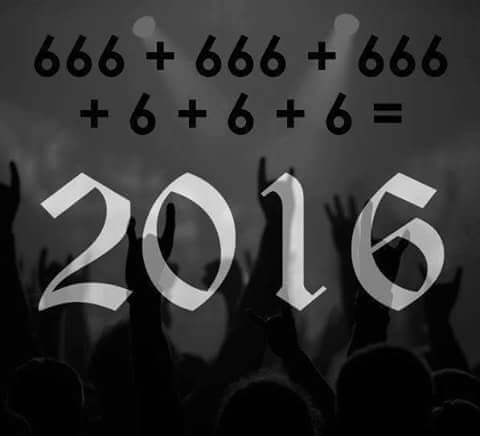 I really don’t recall any fuss having been made back in 1998, which would have been a far more interesting (and concise) thing to share. Of course, at that time we didn’t have memes or Facebooks. We barely had started getting the hang of this whole World Wide Web thing. On the other hand, I do remember the big hubbub over the so-called “Slayer Day” on 06/06/06 (which then became an annual tradition for absolutely no reason that made any kind of sense) — hard to believe it’s been a whole decade since then!

Anyway, Happy New Year to everyone out there. As I write these words, I’m on my way back to work from a nice long weekend, and not quite feeling fully recovered yet. But I did want to say hello, and let you all know that my Top 15 of 2015 list is now online. I’ve placed it alongside the lists from 2011-2014, which have all been collected on this shiny new “Year End Lists” page.

You may notice that almost everything on the 2015 list hasn’t been written about on this website (yet). You may also have noticed that things have been kind of quiet around here for a little while. Both of those things will be changing in the near future, as I’ll gradually be publishing reviews for each of these as time allows. But for now, go enjoy the list. I’ll be checking back with you soon.