The seventh annual Desertfest is happening THIS WEEKEND in Berlin! The complete line-up and schedule is out now, including the headliners for each day, Monster Magnet, Graveyard, and High on Fire! There are plenty of other names to get excited about as well, which we’ll list for you below. And as an added bonus, a preview of information about albums coming later this month from two of these bands… 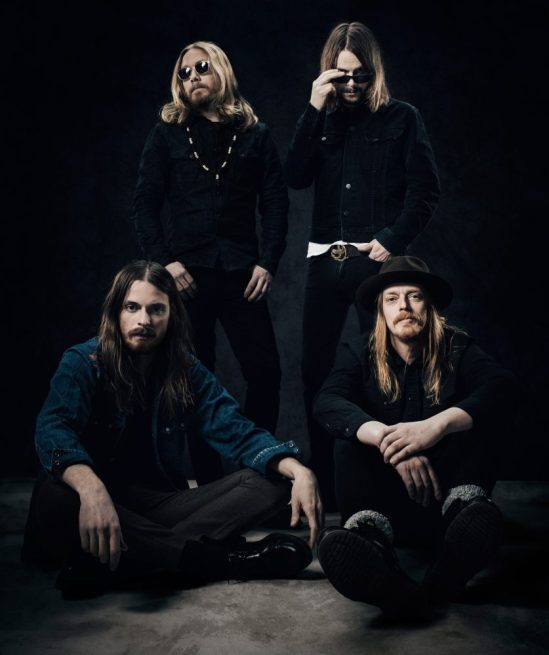 Graveyard – new album Peace out 25 May via Nuclear Blast

About a month ago, we shared a brief clip that hinted at a new video with new Graveyard music.

Here we have the full video for you — as well as a video trailer for the upcoming new album Peace! Pre-order a digital download here, and all other versions here. Get excited!

The 70s psychedelic/prog rock-oriented groovy occultists have announced the upcoming release of their second album, which can be pre-ordered right here RIGHT NOW, to be shipped out in mid-to-late May (depending on format and color variant).