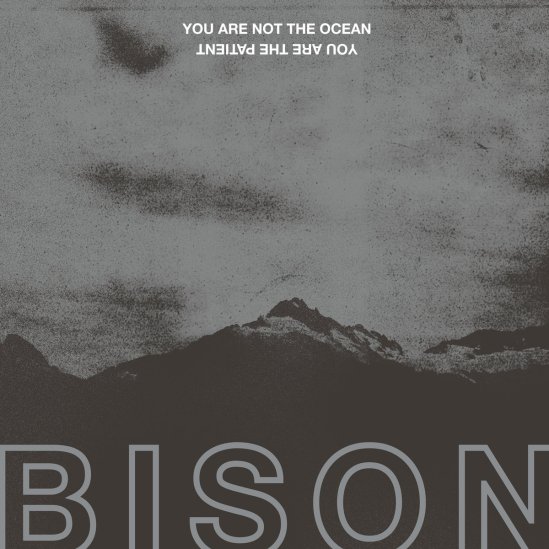 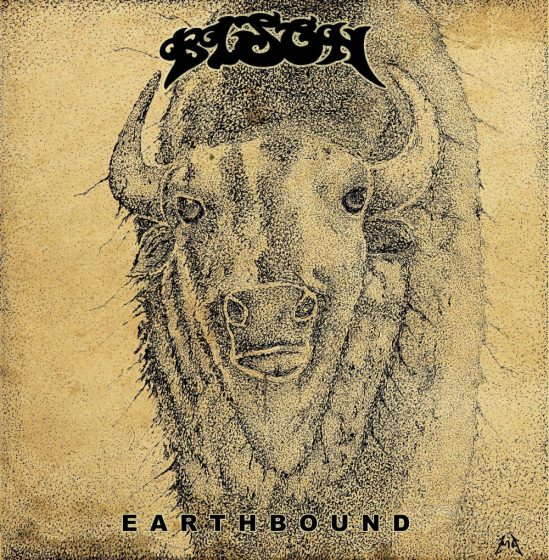 A little over a week ago, while talking about Denmark’s LLNN, we happened to mention that they would be touring across Europe with Bison. Well, that’s still happening, and so it seemed like a fine time to discuss that particular Canadian quartet.

Known as Bison B.C. for several years after their original formation in 2006, both to emphasize their British Columbian heritage and to differentiate from another group named for the large North American ruminant, the band decided to drop the extraneous initials about five years ago, going by the more streamlined moniker ever since.

Last summer, the Ocean-run German label Pelagic released the latest Bison full-length — their fourth overall — while last month saw No List reissuing the group’s long-out-of-print debut EP (since used CDs are going for outrageous prices online), including being pressed on vinyl for the first time ever! Here we’ll give a listen to both of those, and then down at the bottom of the page you can check out the rest of the places these Vancouverites will be visiting in eastern/central Europe! 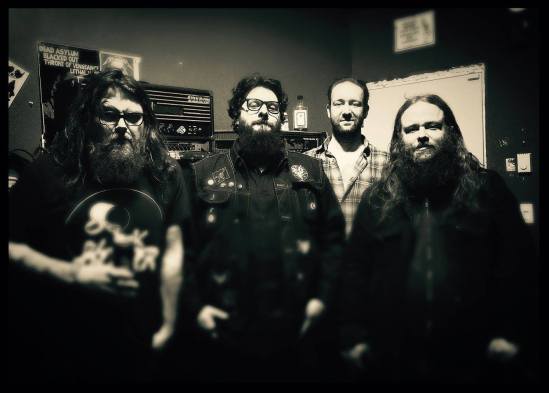 Thirty-eight minutes of mostly upbeat and aggressive music (divided amongst seven tracks) that ought to appeal to all fans of the usual suspects that typically get lumped together under the mantle of “progressive sludge,” You Are Not the Ocean You Are the Patient pits vocalists against each other representing all parts of the post-hardcore shout/roar spectrum, combined with a high level of punky energy, and a nasty distorted bass tone.

In each of the songs during the first half of the album, the band manages to insert a kick-ass guitar solo in a style that’s at least tangentially related to the songs themselves — ranging from traditional heavy metal to old-school thrash to a sort of early-90s-proto-grunge. And then following the angsty, all instrumental “Kenopsia” at the album’s center, the latter half trends in a more progressive direction: some slower and/or mellower sections (although still plenty of heavier bits sprinkled hither and yon); even some random violin and flute parts introduced on top of all the other chaos.

From top to bottom and everywhere in between, though, the album tends to be characterized by a claustrophobic feeling — particularly in the mixing/panning, as it feels like each of the instrumentalists and vocalists are attacking the listener from every single direction at once.

Next we’ll be backtracking a whole decade, during which time the band had swapped out both members of the rhythm section, although the dual guitarists/vocalists have remained a constant fixture since the beginning. Earthbound is officially classified as an EP, even though it only has one fewer track than the new record — and runs nearly thirty-one minutes.

Despite the difference of half its line-up, the core essence of the band seems to have remained intact: like the newer material this still falls into a vaguely prog-sludge arena, with a quick-paced and bouncy feel and a punky attitude. The vocals here may be a little more on the thrashy or crossovery side.

The songs feel a little shorter for the most part (even though technically the average track length is only about 18 seconds shorter than last year’s album); only one breaks the six-minute threshold here, the sixth and final track which is also the title track. Following the especially angry-sounding “Cancer Rat,” “Earthbound” feels at least slightly more progressive, especially inasmuch as it witnesses the intruduction of almost-melodic singing in several spots, with the vocalists even going as far as experimenting with harmonies of some sort…

Grab yourself a copy of You Are Not the Ocean You Are the Patient here, and complete your collection with the newly reissued Earthbound right here. 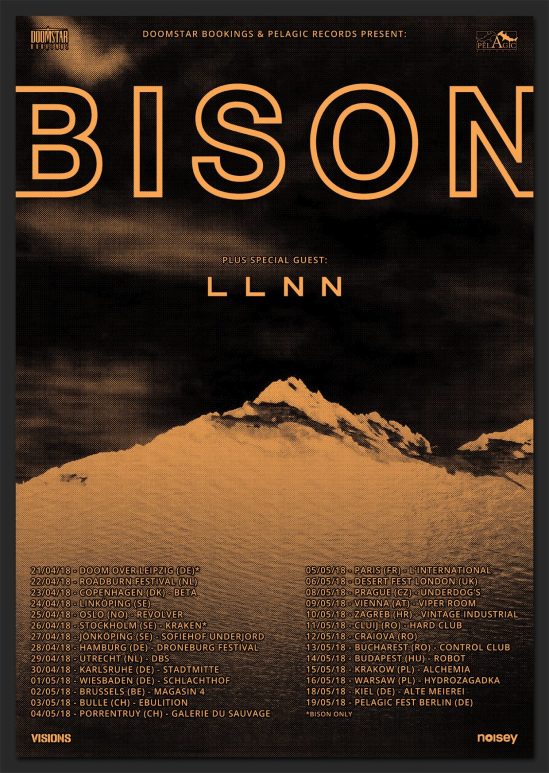