Well, another day, another couple of records I’d like to call your attention to. These both came out during the first half of last year, and both inhabit kind of the mellower end of the sound spectrum, ranging from prog rock to a sort of minimalistic classical/jazz. Here we go! 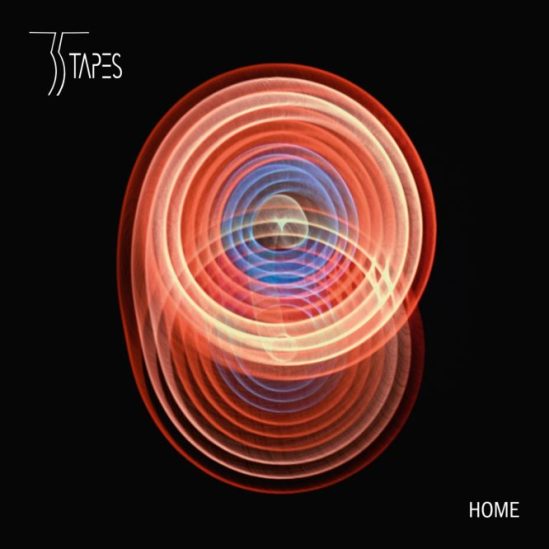 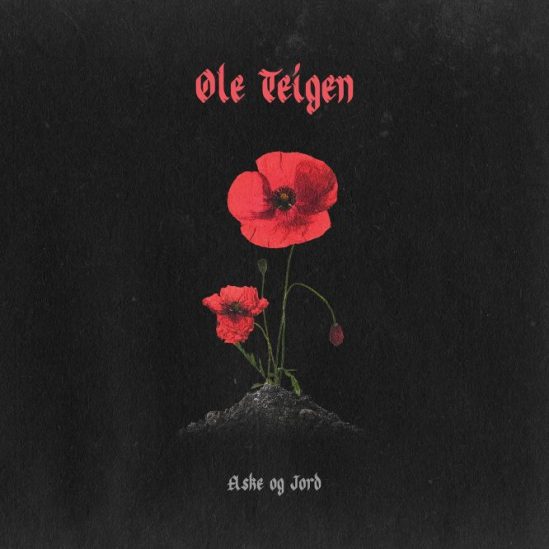 Ok, for starters, I’d like to acknowledge and thank Norway’s 35 Tapes, because I spent quite a while wandering through a Wikipedia rabbit hole as soon as I learned what their name meant. As a lifelong fan of 70s rock, especially 70s prog rock, of course I have been familiar with the Mellotron and its distinctive sounds of strings and other instruments. But until discovering this band I had no idea how the device actually worked. It turns out, each key on the keyboard is attached to a tape head, with a loop of magnetic tape (I’m hopeful the current renaissance of cassette tapes means most younger readers out there will understand this terminology) allowing the pre-recorded sample of each note to play as long as the key is depressed. Fascinating stuff!

Of course, the band’s namesake Mellotron tapes, with their characteristic slight waveriness and fluctuation, are found threaded throughout the sextet of songs that comprise Home, as well as various other keyboards and string arrangements — sometimes sounding like they were lifted from the background of a Rolling Stones track (although not literally lifted, of course — as we all know that would be asking for trouble!); elsewhere reminiscent of sounds emanating from the fingers of Keith Emerson or Rick Wakeman; and in the case of the introduction to penultimate track “Walk,” in an upbeat style along the lines of Pete Townshend‘s “Let My Love Open the Door.”

All of this is combined with gently strummed acoustics, bluesy electric leads, or even otherworldly slide guitar parts; a soulfully shuffling rhythm section; and understated, mellow rock vocals — a summation that feels instantly familiar without being directly derivative of anything, an aptly titled album that makes the listener feel right at home. 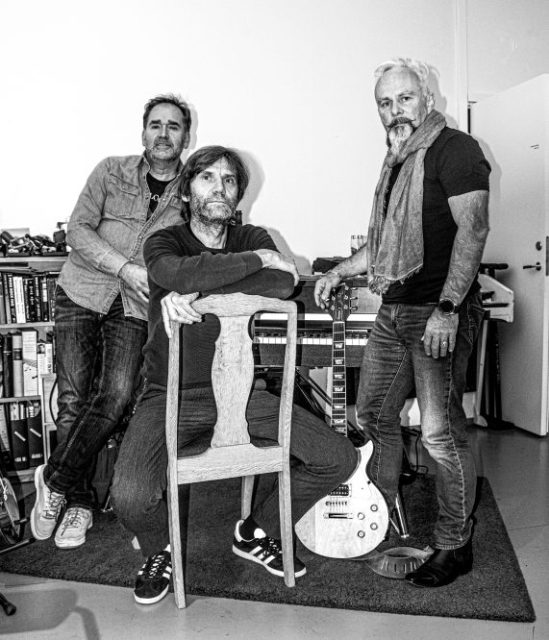 The other release I’d like to discuss with you also comes from Oslo — in fact, it’s a solo venture by Ole Teigen who is also known as one-third of Superlynx (whose last two LPs were covered on this website just last month).

Also including six tracks, Aske og Jord (in English, “Ashes and Earth”) was written in response to the tragic loss of its creator’s brother (and first performed at a memorial for the elder Teigen), while the album’s sleeve features artwork by both siblings.

A few of these pieces are morose piano and cello duets, in a modern classical style — most others use a traditional piano/bass/drums jazz combo instrumentation, including the title track in which the trio performs a gloomy waltz. And finally, closing number “Fugl” (in English, “Bird”) is a serene, speculative piano solo.

Personally, as I suspect may be the case for most folks reading this, I did not know Karl Teigen, but the emotion outpouring from Ole‘s beautiful tribute paints a loving and sorrowful picture that we all will find both comforting and relatable. 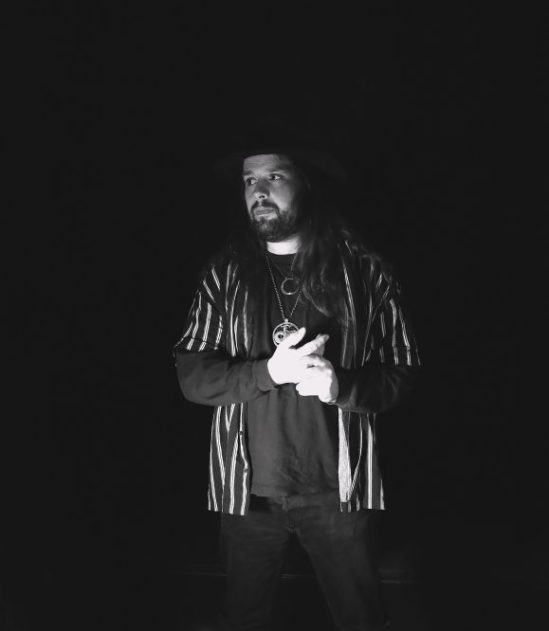