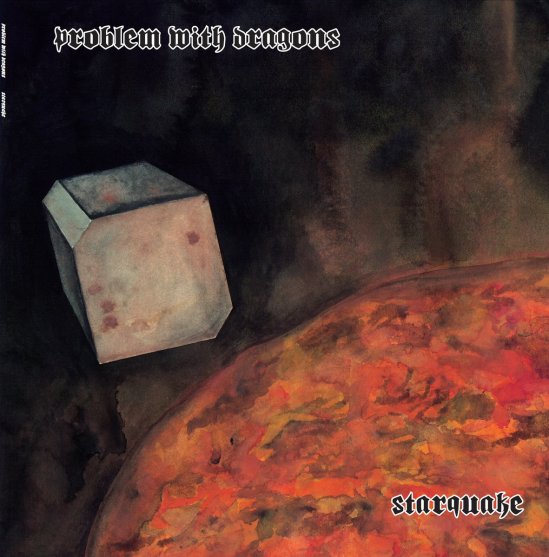 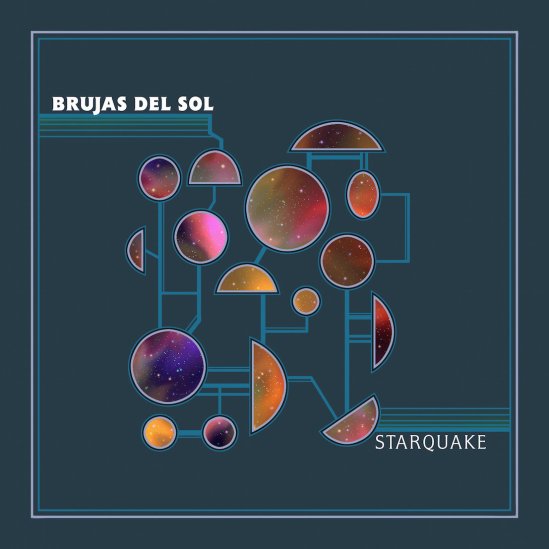 So within the last year, something kind of strange has happened: two different and (as far as I know) completely unrelated bands, both of them from the northeastern United States, have each contacted me to check out their new album (one was in the spring and the other at the end of the year). Both of these happened to be bands I’d heard before and already liked — in fact, for one of them I had already written about their previous album. The unusual part was that both of these new releases happened to be named Starquake.

Now, that’s certainly not impossible — I mean, thousands of bands put out new stuff every year, and they all need to come up with song and album titles, so I’m sure there is a lot of repetition out there. Maybe you remember, back in 2011, there was a ton of hype surrounding an album called Path of Totality, considered by many to have been one of that year’s finest metal releases, and then a few months later a terrible (although significantly more famous) band did a thing called The Path of Totality?

Surely that sort of thing happens a lot, but still I thought this pair of Starquakes was an interesting coincidence. As it turns out, both of them sound really good too, so I’d like to share them with you now.