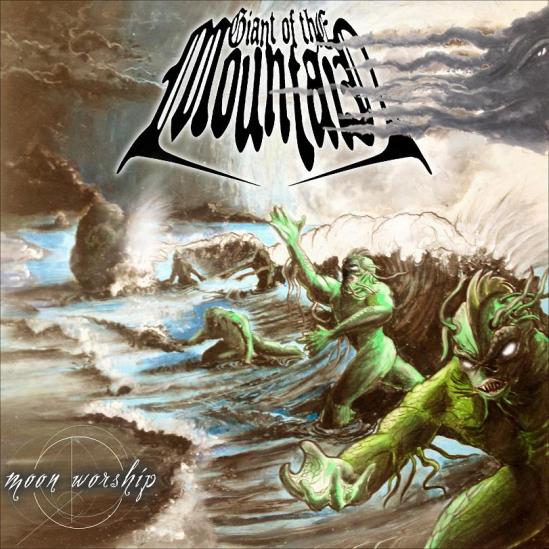 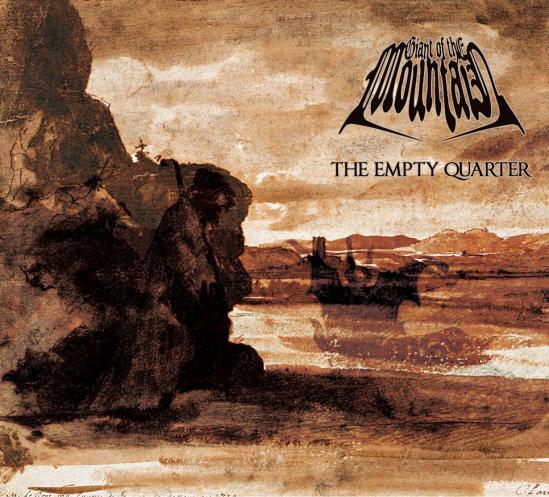 Giant of the Mountain – The Empty Quarter (Burning Dogma Records, 27 May 2016)

Emerging from the Plano/Dallas region of northern Texas way back in 2008, the beast known as Giant of the Mountain was formed by guitarist/vocalist Cody Daniels along with Randi Matejowsky, who soon switched from guitar to drums. The pair worked with a series of different bassists as they unleashed a couple EPs and a full-length album over the next several years. By the band’s fifth anniversary in 2013, they had joined up with Alexander Salazar on bass and doubling as a second vocalist — and this is the line-up that remains intact to this day. This threesome recorded and released the album Moon Worship, a masterpiece of progressive-death insanity, a little over two years ago, and now they’re back with the brand-new EP The Empty Quarter which comes out at the end of this week. If you aren’t already on the GOTM bandwagon, keep on reading to find out what you’ve been missing!