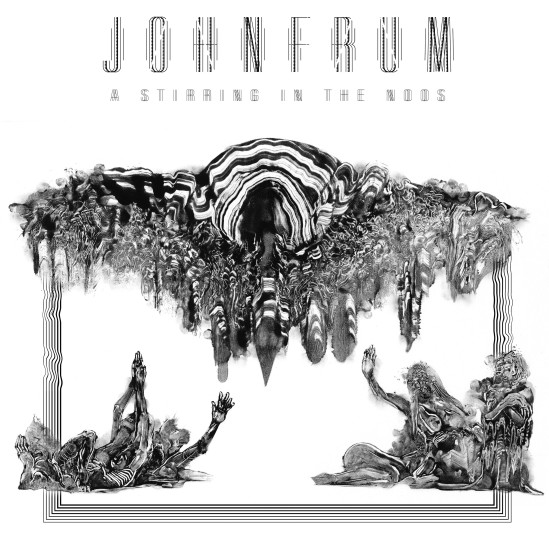 Hey boys and girls. To start off the week right, I’m going to call your attention to a couple of recent Relapse releases. Presumably Dying Fetus (whose new album we previewed a little while back) will already be familiar to everyone reading this, but I’ll just take a moment to introduce John Frum.

Named for the messianic figure of a particular religious sect from the south Pacific nation of Vanuatu, John Frum combines guitarist Matt Hollenberg of Cleric (who has also played with John Zorn), bassist Liam Wilson of The Dillinger Escape Plan, Derek Rydquist from Bereft, (who was also with The Faceless for their first couple albums) on vocals, and Eli Litwin (the mastermind behind one-man band Intensus) on drums.

These two bands may have strikingly different takes on death metal, but both albums are definitely worth taking the time to check out!