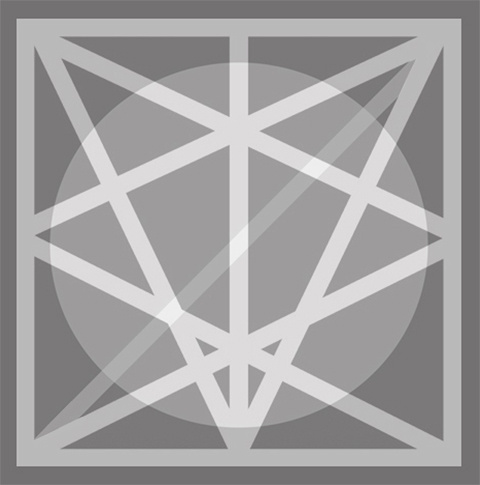 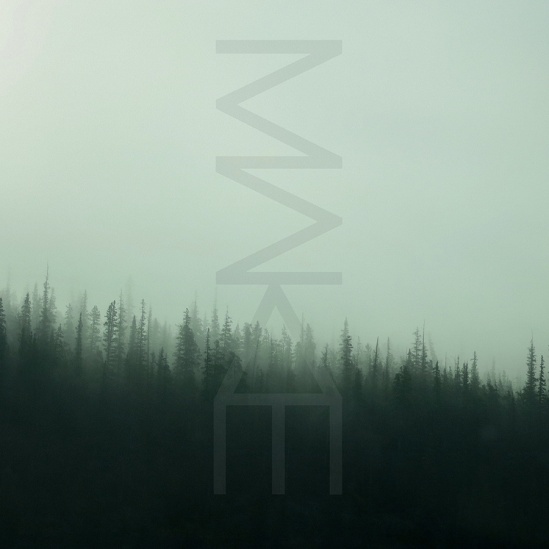 The last time we talked about MAKE, the Chapel Hill band that combines blackened atmospheric doom with blackgaze and drone/ambient elements (for lack of a more concise description), it was a little over three years ago, and the band had just put out an EP of material that didn’t quite fit on their previous album (one which had ranked among the best albums of 2012), but also wouldn’t quite match the direction of their next one — which they had said they were beginning to work on around that same time…