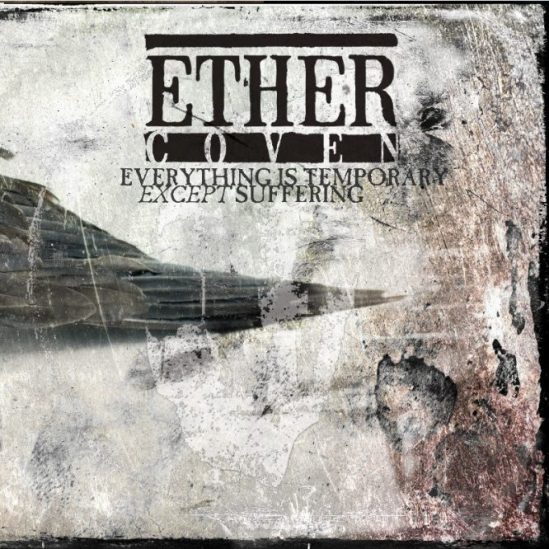 Ok, first things first — isn’t that a fantastic title? Really sounds like it was lifted straight from some Woods of Ypres lyrics or something, doesn’t it?

Well technically, it was lifted from Ether Coven lyrics, as the phrase appears a few times in the opening track from the Floridian band’s second album, released exactly one month ago today, which we will be diving into starting right now…