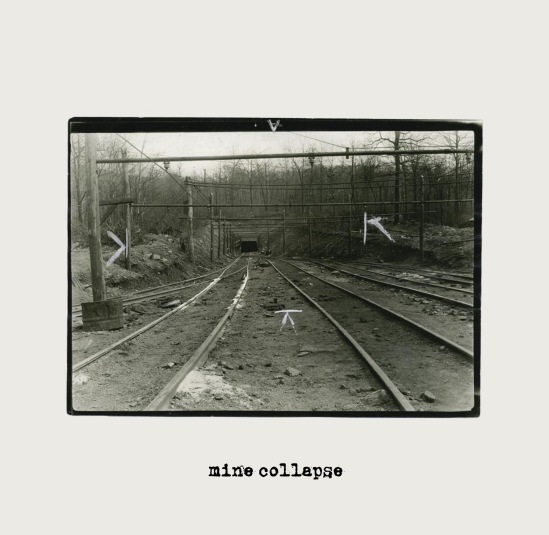 Livid – Beneath this Shroud, the Earth Erodes (Prosthetic Records, 14 July 2017)

Today we’ve got not one, not two, not five… but three different bands to talk about, each of which has come across my radar screen within about the past year or so. Cantharone is a four-piece from Minneapolis who have been around since about 2009, and their most recent release was their second EP which came out in the summer of 2015 (and which I’ll be sharing with you today). But despite that relatively low rate of recorded output, the band has kept pretty busy, between putting together their yearly Canthrammer Music Festival featuring a blend of metal and outlaw country bands, as well as frequent touring around the region. Down below in the comments section I’ll include some info about this year’s festival (coming in late August) as well as a list of shows they’ll be playing over the next week or so.

The other two bands that will be included in this article will be sharing a stage with Cantharone at some point in their upcoming travels, and each is equally worth checking out. Mine Collapse (Chicago) dropped their debut EP almost exactly a year ago, while Livid (Minneapolis) saw their debut LP released just days ago — both of those will also be discussed here.