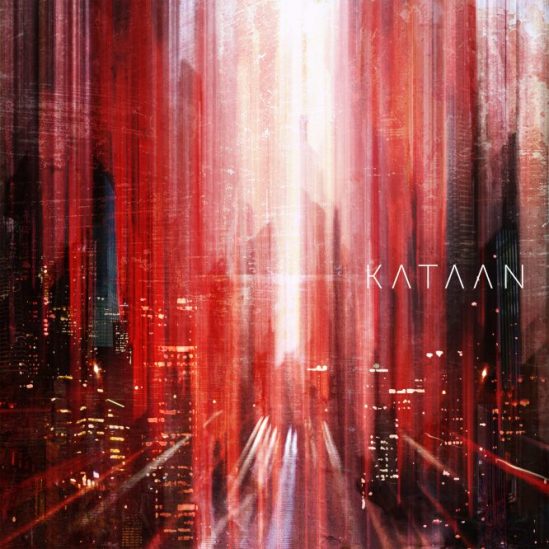 Well here we are at the start of a new month, which of course means more new releases waiting for us! Today I’ve got two for you: each is the first release of the new project from an established musician or two, and each will be coming out THIS FRIDAY.

Oh yeah, and these may be relatively short (around 15-20 minutes each) but both are soul-crushingly devastating. Don’t say I didn’t warn you.

END_OF_DOCUMENT_TOKEN_TO_BE_REPLACED

Hello once again. Winter’s Wake (day 2) is starting in less than six hours! If you haven’t noticed, I’m really excited about this. When the line-up for this show was first announced, there were so many bands I was really looking forward to seeing, I wasn’t even sure which one to get the most excited about. But if I had to pick one, there’s a chance it might have been this next band. Vattnet Viskar‘s self-titled album (Broken Limbs Recordings) was one of my absolute favorite releases of 2012, and in my opinion, one of the best examples of atmospheric black metal I’ve heard in a very long time.

So I am just thrilled that these guys will be in Pittsburgh later today, and I was also thrilled to get a chance to ask their guitarist Chris Alfieri a few questions about the band. Here’s what he had to say…

END_OF_DOCUMENT_TOKEN_TO_BE_REPLACED 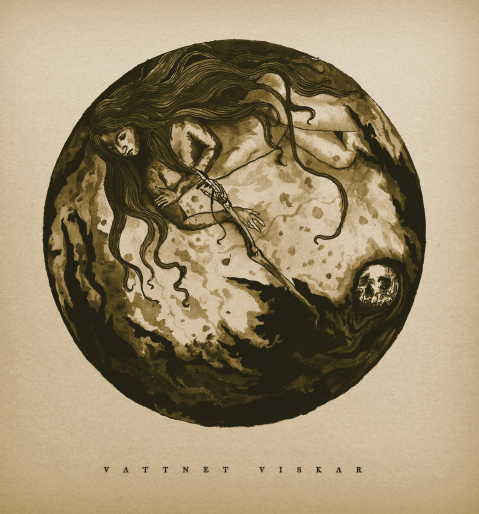 So I decided it was time to reach into my great big pile o’ stuff waiting to be reviewed, to find something to write about today, when the name Vattnet Viskar jumped out at me. Since they released their self-titled EP through Broken Limbs back in March, I’ve been seeing a lot of buzz surrounding this band, culminating in the announcement last week that they had been signed to Century Media Records.

Prior to this recent EP, the band had self-released a demo tape in 2011 in extremely limited quantities (only 30 copies were made, according to my research). But, before you go scouring eBay, don’t dispair: since that time they’ve made that recording available for free download; I’ll hook you up with the details at the end of this post.

Anyway, then the EP came out on 10″ vinyl and CD and within about two months this relatively obscure band from New Hampshire was inking a deal with one of the biggest labels in the metal world. So what’s up with all the hype surrounding this American band with a Swedish name (it translates to “Whispering Water”)? You’re about to find out. And pay close attention, because these guys are about to get huge. No, astronomical. Trust me.