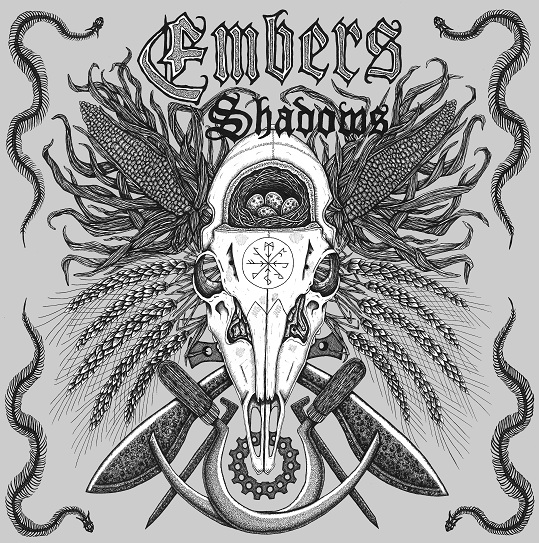 Californian blackened-crust band Embers released their debut LP Shadows to much critical acclaim early last year. At that time, it was made available as a free (or pay what you choose) download, and it’s still available that way (more details later), but the band recently announced that the album is finally being made available in a vinyl format for those fans who had been requesting that…

Tomorrow (Friday, 25 May) Embers will be kicking off a two-week European tour, starting in Bologna (see the end of this post for a list of dates). At the same time, they will be releasing Shadows as a 2xLP vinyl edition via the Bolognese label Iconoclast Records.