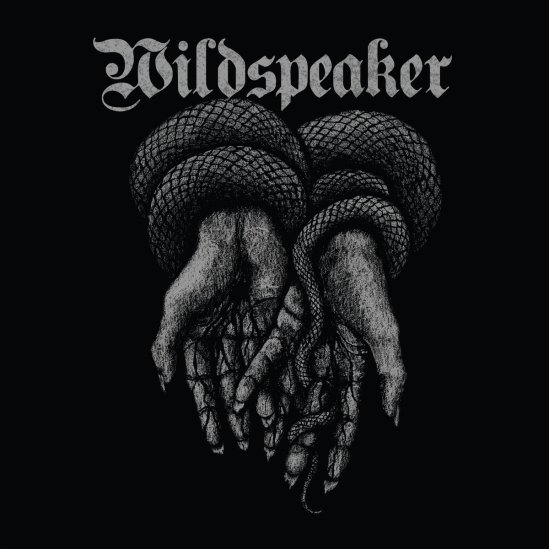 “Spreading adder” is one of several nicknames for the eastern hognose snake; others include “hissing adder” or “hissing viper,” “blow snake” or “blow viper,” and “puff adder” — this last one despite the serpent being entirely unrelated to the similarly-named highly venomous species found in Africa. These derive from the reptile’s defensive behaviors which include a display of spreading its body like a cobra, hissing aggressively, and feigning attack.

Spreading Adder is the brand-new album by Dallas-based troupe Wildspeaker, just released this past Friday by Prosthetic Records after a handful of self-released efforts over the past three years. Self-produced by the band and recorded in bassist Garry Brents (also a member of Cara Neir)’s own studio, the album comes across with every bit of viciousness and ferocity as its namesake animal.

The quintet (the line-up also includes vocalist Natalie Kahan, drummer Ricky Rivera, and Nelson Favela and Zak Pitts on guitar) are currently in the middle of a tour across the U.S. — but unfortunately we’ve just learned that they’ve had a bit of a van mishap! Click here for more details on that story, including a link to a Gofundme page to help with needed repairs — or you might also consider buying a copy of their new album or other merch to help get them back on the road. (The remaining scheduled tourdates will be listed in the comments section below, but you probably ought to keep tabs on Facebook to see whether there is any new information.)