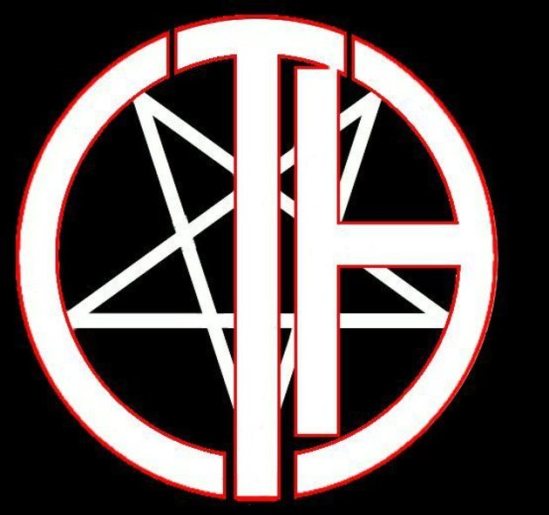 Welcome to this week’s installment of the “Signmeto” Unsigned Band of the Week feature, which is where I profile a band I’ve discovered on the “Sign Me to Roadrunner Records” website, and then give you the opportunity to listen to a few songs from somebody you might never have heard before.  My hope is, you might find something you really dig, and then when they explode in popularity and sell a million records, you can scoff at all the bandwagon-jumpers, saying you’ve been a fan since the beginning.

All of the bands I’ve written about so far in this weekly column have been people who’ve contacted me directly, actively seeking reviews.  If your band has already written to me, don’t worry, I’ll get to you soon — I’ve got a few more lined up for the next several weeks.  But today is a little different because it’s a band I ran across last weekend when I was writing about the upcoming Dream Death reunion show —  one of the opening acts for that show is a local band I hadn’t heard before, so in the course of writing that article I had to do a little research to find out who they are.  That was Closer to Hell, a death metal band from Ford City, PA (just a little while north of Pittsburgh in Armstrong County).  After I located their Facebook page, I found that they also had an account on Signmeto, where I was able to give them a listen.  So naturally, I decided to include them here so you could do the same. 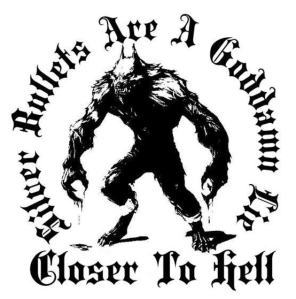 These guys have only put one of their songs at the Signmeto Roadrunner website: “Perfect War Machine.”  This song starts out with a little atmospheric stuff and what sounds like horror movie dialogue samples, giving the impression that we might be treated to some goregrind or brutal death or something along those lines.  But then the guitar and bass both jump in with a pretty cool unison riff that more closely resembles technical death metal or even something a bit progressive.  This gives way to some more traditional death metal riffage, all of which has a pretty decent sound to it.  The vocals don’t come in until around the halfway point of the song, but when they do it also has a bit of a OSDM feel, not too far removed from somebody like Chuck Schuldiner.

Just one song doesn’t really give you a lot to go by, I know, and apparently so do the guys in Closer to Hell, because besides the song here, they have also made a couple more available on Youtube.  These include a few covers as well as some more original tunes, and they show a wider range of influences — all based in death metal, but with bits of thrash, speed metal, and hardcore thrown in here and there.

In addition to the links I’ve already included here (Signmeto, Facebook, Youtube), Closer to Hell can also be found at Reverbnation.