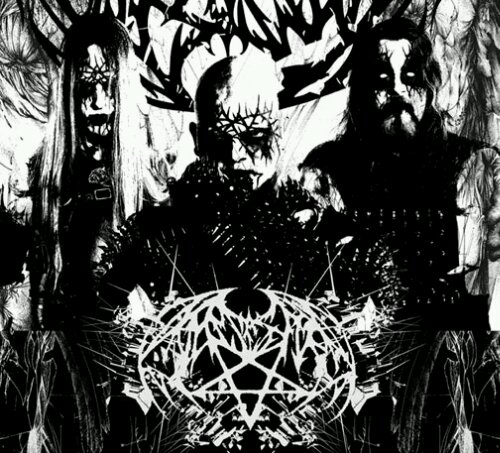 So you know that thing when you’re watching the news, and you hear that some famous person died — an actor or comedian or somebody — who was pretty old and whom you hadn’t heard anything about in years?  And you don’t want to be rude or anything, but your immediate reaction is to think, “Oh, I didn’t even realize he was still alive”?  Yeah, just like that.

The two remaining founding members of the band, vocalist/guitarist Sanguine Mapsama and bassist Wrath Sathariel Diabolus have both issued a formal farewell message on the band’s blog.

Their most recent two albums, the aforementioned as well as 2005’s Tetragrammatical Astygmata are both available for purchase as digital downloads, on CD, and (for Advent Parallax, on LP) from their Bandcamp page.

2 responses to “Breaking Up is Easy to Do: Averse Sefira Have Officially Disbanded”