Good afternoon, readers! Are you having a good day so far? I hope so. I know it’s still Monday, but at least it’s almost over, right?

Anyway, I’ve got an excellent serving of black metal I’d like to share with you all. Laster (“libel” or “defamation” in English) is a two-piece band from the Netherlands. Each of the members is also involved in other musical projects, but they both use initials as pseudonyms (and both are credited with “vocals and all instruments”) so it isn’t much use trying to discuss that.

In fact, outside of their city (Utrecht) and country of origin, pretty much everything else about this band is mysterious. They don’t even have a Facebook or Myspace page (as far as I have been able to discover). In a way it’s a shame, because I do like to find as much information as possible so I can be more knowledgeable about what I’m writing about.

At the same time, isn’t part of the allure of black metal its arcane nature, that sense of mysteriousness? Perhaps sometimes the ease with which the internet has put nearly limitless information at our fingertips can actually detract a bit from the magic? Turn the extraordinary and unique into something familiar and commonplace?

In any case, that’s the extent of the details I am able to share. Even the EP title and each of the three song titles have aluded my translation (via Google) abilities. I’ve been able to pick out a few words, but not enough to decipher anything meaningful. For example, the record is called Wijsgeer & Narreman; apparently the first word means “philosopher” or “sage” but the second part has no results however hard I try searching. Perhaps one of my helpful Dutch friends will want to offer some assistance? 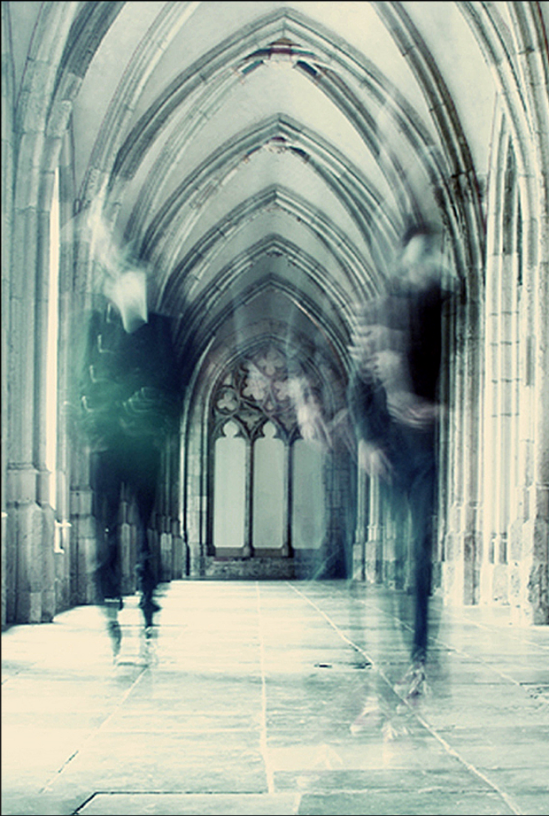 Wijsgeer & Narreman features three songs, each somewhere around seven minutes in length. “In Levenskollen, in Dadenstorm,” “Tot Eenheid Verweven,” and “Wijsgeer Ende Narreman” all bring a lovely black metal vibe, along with an abundance of dark atmosphere. In addition to the ceaselessly ringing cymbals and the hoarsely shrill vocals, the various layers of guitars tend to intermingle with the background string parts, creating a series of overtones upon overtones — perhaps the aural equivalent of a hall of mirrors?

The way the sonic spectrum is constantly almost saturated throughout this EP seems to give the listener a feeling of warmth — despite the frosty rasp of the vocals. This feeling, combined with the warm guitar tones (warm, as in sounding like glowing overdriven vacuum tubes), seems to mime the overall impression produced by shoegaze-style music. Shall we say, blackened shoegaze, or perhaps even blackgaze — that’s a thing, right? For reasons I can’t quite articulate, after listening to this trio of songs, I’m left feeling uplifted. That’s not an emotion that people often use to describe black metal or shoegaze — and like its couterparts in either genre, the sound of this EP seems rather bleak and depressing, yet it tends to put me in a more positive and hopeful mood nevertheless.

Perhaps my impressions might be influenced by the thematic material, if I were able to translate the titles or had access to the songs’ lyrics, but in this case my ignorance allows me to be free to react naturally, however the music itself affects me. Maybe “uplifting,” “positive,” and “hopeful” aren’t the most accurately descriptive words — maybe it’s more like a sense of numbness, an absence of pain, or ultimately a resignation or giving up a tormentous struggle?

Keep calm and let the blackness overcome you.

For your listening pleasure, the band is kindly offering this EP for FREE at Bandcamp…

…and in the event that the Bandcamp downloads are no longer available, they have quite graciously set up a secondary FREE download option right here.

Furthermore, for those who would like to purchase the music in a physical format, it can be ordered from Dunkelheit Produktionen on CD here, or on cassette here.