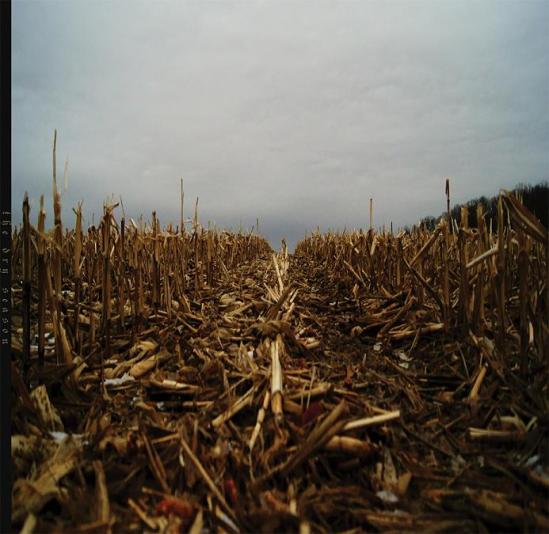 Once again, with so many people to talk to, I tried to keep these short and sweet. Just long enough for you (the reader) to get a bit of a lesson about each band’s history, to learn a little about where they came from and what they’re doing now, so that you can be as excited about seeing all of them as I am!

This one comes from Vit percussionist JK.

VOS: First of all, how would you like to identify yourself to the readers? I notice on Facebook you all just use your initials, so just let me know.

JK: It’s easy enough to find out who we are. We don’t take the whole anonymous thing (or anything else) very seriously, but we don’t advertise who we are either. I’m the drummer.

VOS: For those who may be new to the band, how would you describe your music?

JK: I’d say it’s a mix of straightforward heavy/black metal mixed with some doom and experimental tendencies. American folk is a big part of our sound as well, and will continue to have a strong presence on future releases. Some people have this weird idea that we’re in the “Cascadian” style of black metal, but I don’t hear that at all. We’re all influenced by more riff-based heavy metal bands.

VOS: I know this is the first time you’ll be playing in Pittsburgh, but I understand you’ve been around for several years now — can you tell me a little about the history of Vit, how you got together and what you’ve been up to since then?

JK: We formed in 2006, but didn’t really start doing much until 2010 when we released our first record. We did a little tour with our buds in Vestiges, but we haven’t toured since aside from random shows in the states surrounding Ohio. We are all very busy with our real lives, so we don’t do things with Vit that often. We just put out our second release — The Dry Season EP — about two weeks ago and we’re almost ready to record a new full length.

VOS: What’s the metal scene like in the Swansylvania region? Are there a lot of black metal fans there, or any other local bands in a similar style to yours? Or do you find you need to travel more to play shows?

JK: We barely play shows. Our last show was over a year ago. This isn’t so much because of the local scene, but more because we don’t have the time to play out. Whenever we do, we prefer out-of-state since it’s nice to have a little change of scenery every now and then.

We are the only band from Swansylvania, let alone metal band. We’re pretty close to Columbus, though, and have played there quite a bit over the years.

VOS: Since your second album The Dry Season was just recently released, how has the reception been for that, so far?

JK: It’s been pretty good so far, but we haven’t received a ton of feedback. Some people seem a little confused by it, but we expected that since it’s so much different than the debut in both music and presentation. I hope people like it, because we’re playing the entire thing (except the last song) on Friday!

VOS: I thought it was cool you used a guest musician [Austin Lunn] from Panopticon on the new record, since it blends a similar combination of ugly blackness with acoustic Appalachian-styled folk music. How did that collaboration come about — have you known each other long?

JK: I’ve known Austin for around 3 years now; we’re really good friends and I’m actually in Seidr with him now. He offered to be on our next release before we started recording TDS and we simply took him up on his offer.

It’s kind of funny how both Vit and Panopticon share similar sounds, because neither of us had any influence on the other. None of us in Vit ever heard of Panopticon until around ’08 or ’09, and we’d already started incorporating folk/bluegrass into our sound by then. “Great minds think alike,” I guess.

VOS: And one last thing, is there anyone playing at Winter’s Wake that YOU look forward to seeing?

JK: Definitely. We’re all big Khanate fans, so we’re excited to see Gnaw. I’m a really big fan of Evoken too, so that should be great. Gates of Slumber should be good too, obviously. Also interested in seeing Black Anvil and Vektor, since I’m not very familiar with them but have heard a lot of good things.

VOS: We’ll definitely look forward to seeing you guys on Friday, thanks again for taking the time to do this!

Vit‘s The Dry Season, released on 07 February (by Handshake Inc.), can be heard at Bandcamp using the player below. It’s good stuff, if you ask me — chiefly made up of some pretty dense black metal, although towards the end of the third song “A Hymn of Benediction” it really takes a turn in a more atmospheric direction with the incorporation of violins and other instruments. This segues into the final track “…and The Rain That Soon Followed” (which, as noted above, is not planned as part of this weekend’s setlist), which bears an eerie resemblance — both in the guitar pattern and the two-step drumming — to Led Zeppelin‘s “Bron-Y-Aur Stomp”, at least to my ears.