Back in December we told you that this year Gilead Media + 20 Buck Spin‘s extravaganza Migration Fest would be coming to Pittsburgh in July. At that time the majority of the line-up had been announced. Well, within the past week, the remaining holes in the schedule have been filled in, and tickets have gone on sale! There are some names here we’ve written about before, and several more that we plan to sometime in the near future. Stay tuned for that. But in the meantime, check out the complete updated list down below, and then grab your tickets before they all sell out!

END_OF_DOCUMENT_TOKEN_TO_BE_REPLACED

Following the success of Wisconsin’s Gilead Fest in 2012 and 2014, the organizers (Gilead Media) hooked up with west-coast label 20 Buck Spin to continue the biennial tradition, kicking off the new Migration Fest in Washington state in 2016. Naturally, the next edition of this festival would be slated for 2018, and the labels have jointly announced that it will be held at the highly-esteemed Mr. Smalls Theatre in Millvale, PA — immediately adjacent to Pittsburgh.

This is, of course, huge news for us at Valley of Steel, and anyone else who lives in the general vicinity. And the first wave of bands has recently been released, which can be found listed below; we’ll continue to bring you more news about this festival as information becomes available. There are many more announcements forthcoming, including the headliners (although just the part of the line-up we know about so far is more than enough to get pretty excited about!)

END_OF_DOCUMENT_TOKEN_TO_BE_REPLACED 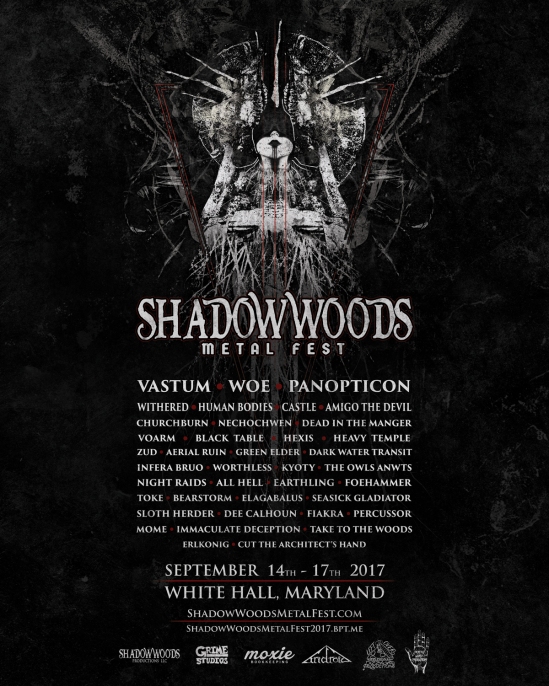 Shadow Woods Metal Fest, the Mid-Atlantic’s only open-air camping heavy metal gathering, is back for its third year featuring 39 bands from all genres and subgenres of heavy metal spread out over three days and four stages, tucked away in a summer camp in eastern Maryland.

Performers will include a few that we’ve written about before (like Castle, Green Elder, and Hexis), some we haven’t quite gotten around to YET (including Panopticon, Dead in the Manger, Foehammer, Nechochwen, Sloth Herder), and literally dozens more!

END_OF_DOCUMENT_TOKEN_TO_BE_REPLACED 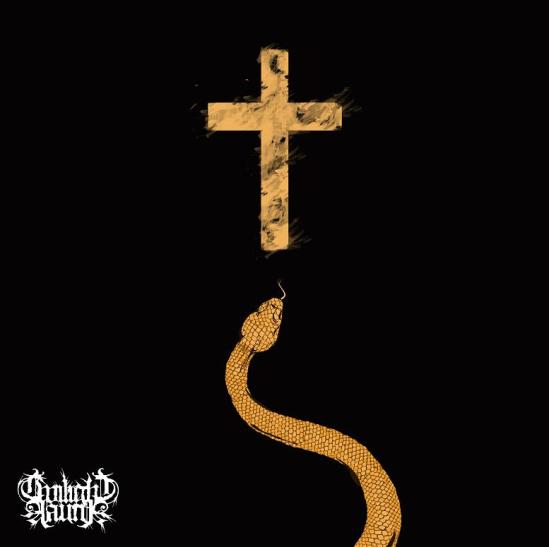 Hello, and happy Friday! Today I’d like to call your attention to a pair of releases you may enjoy, that just came out last month. The second one is an album called Fire of the Spirit, Twilight Fauna‘s sixth full-length record over the past several years, in addition to numerous other discographical items. (As you may or may not be aware, Twilight Fauna is a solo black metal project with strong Appalachian folk roots, with everything written and performed by sole member Paul Ravenwood of Johnson City, Tennessee.) But before that, in light of it having been released a week earlier, we’ll talk about a 12″ split record that features Green Elder — also a Ravenwood solo gig, but this one entirely eschews the black metal aspects in favor of a more somber, pure Appalachian folk style. The flip side of this split consists of yet another single-member ensemble — one that’s even more elusive than the others we’re discussing today, in terms of sharing any personal information. It’s called Pensive Ceremony, and everything here is done by an individual known only as Pythagumus, apparently from somewhere near Tacoma, Washington.

END_OF_DOCUMENT_TOKEN_TO_BE_REPLACED 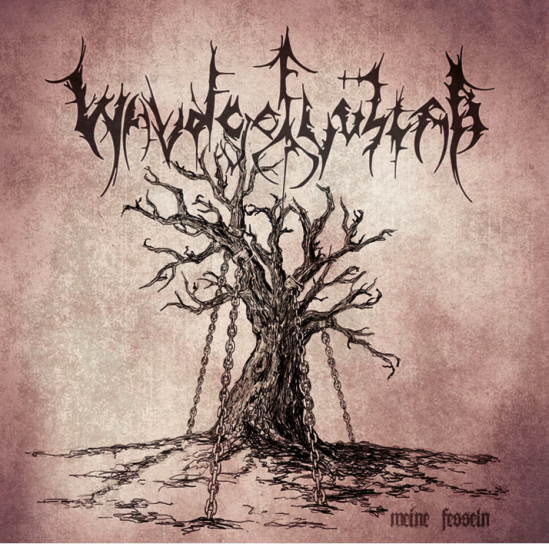 This week has seen a wave of record-breaking cold all across North America, with sub-zero HIGH temperatures in some places, as well as dangerously low wind-chill factors that prompted widespread closures of schools and businesses in many areas. Those of us who weren’t fortunate enough to be able to stay home under several blankets could be seen bundled in as many layers as possible while still being able to walk, in a vain attempt to protect against the freezing winds. The point I’m trying to make is, it’s been pretty damn cold around here.

And so, I couldn’t imagine a more appropriate time than this, for a new album to be released by the German one-man black metal contingent Waldgeflüster (just that name — which approximately translates to “whispering woods” — evokes images of icy cold darkness). The full-length due out tomorrow (10 January) from Bindrune Recordings will be the third overall from the project, which consists chiefly of a guy called Winterherz (“Winter Heart”). Comprising seven tracks in all, and lasting just over an hour, new album Meine Fesseln (“My Shackles”) also includes contributions from a variety of other musicians, including Austin Lunn of Panopticon (mandolin, vocals, and guitar solos) and Johan Becker of Austaras (violin), among others. Incidentally, Johan has also appeared on Panopticon recordings, and both he and Austin happened to have guest spots on Vit‘s The Dry Season — which had just been released when I spoke with that band’s drummer prior to last year’s Winter’s Wake festival in Pittsburgh; furthermore, Johan had accompanied Vit at that performance, and shortly afterwards he mentioned to me that he was working on a few other upcoming projects at that time — which happened to be my first time hearing of Waldgeflüster. Not that any of that has any particular relevance to this review (or to anything at all); I just thought I’d share some trivia with you.

END_OF_DOCUMENT_TOKEN_TO_BE_REPLACED

Once again, with so many people to talk to, I tried to keep these short and sweet. Just long enough for you (the reader) to get a bit of a lesson about each band’s history, to learn a little about where they came from and what they’re doing now, so that you can be as excited about seeing all of them as I am!

This one comes from Vit percussionist JK.