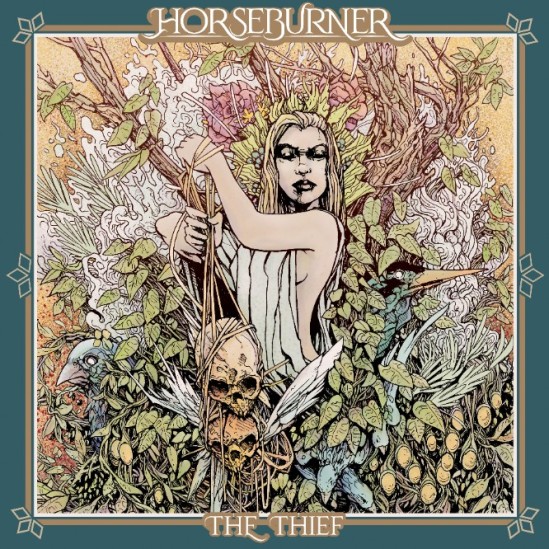 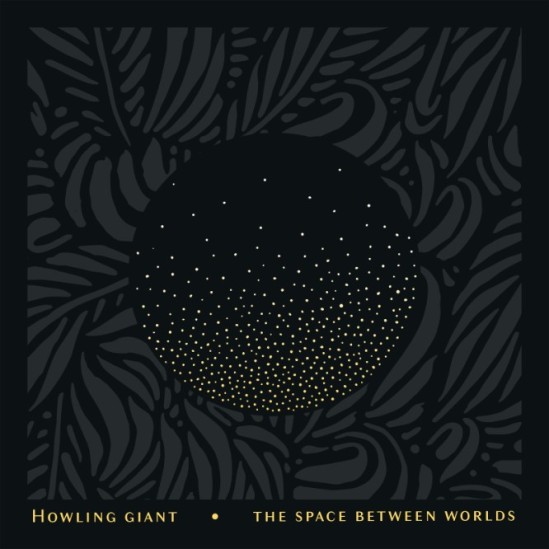 Good afternoon! Another week almost over, are you excited? Probably not so much, huh? It hardly makes a difference, since the days all just run together anymore. Hard to believe we’re coming up on three whole months of this quarantine, shelter-in-place, work-from-home, whatever you want to call it.

But on the other hand, it’s starting to feel like this is the way life has been forever — it’s getting hard to remember a time when things used to be different. Remember going out to restaurants, bars, wineries? Remember live entertainment? Sometimes there would even be entire events dedicated to bands performing music for large crowds of people, entire festivals. Remember those? Remember crowds of people?

It was exactly two months ago today that Ripplefest was supposed to happen in Germany, what would have been an all-day raging affair hosted by Ripple Music. I wrote up a thing announcing the event just a few weeks before the entire world flipped completely upside-down.

That event is tentatively being rescheduled for August, with a line-up yet to be announced. I hope, for the sake of everyone involved, that it works out this time. I hope, for ALL our sakes, that things are back to normal by then.

Originally scheduled to play at the festival in March were two American bands, Horseburner and Howling Giant. I’ve written about each of them before (here and here), but in February’s Ripplefest post I also mentioned that both bands had released excellent albums last year, and that reviews of both would be coming up soon.

The festival might not have taken place as planned, but at least I can fulfill that one small promise. And at least you can treat your ears to these bands in pre-recorded form… 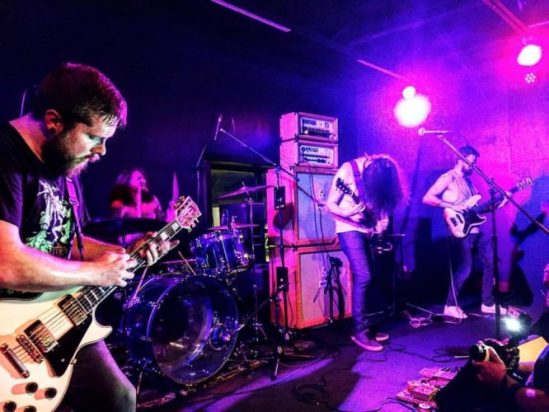 The Thief is Horseburner‘s third album, released in the same year the western West Virginian band celebrated their decennial anniversary.

The album’s title track, a two-minute instrumental piece, introduces a musical theme that will recur later: at first just a lone, echoey post-metal guitar, but quickly building into an epic, multi-layered orchestration. This segues directly into the first proper song, “A Joyless King” as the drums and then the vocals enter, and as a listener I’m already finding myself completely hooked into the heavy progressive stoner-sludge that follows. Each track seems faster and heavier than the one before — perhaps with the exception of another instrumental, “Seas Between” which sounds like something off Sabbath Bloody Sabbath or Sabatage, when Tony had really pushed his guitar interludes to the next level.

But the songs are structurally intriguing as well, again the description that comes to mind is progressive-sludge, ranking up there with Red Fang or Black Tusk or the earlier material of Baroness. Especially when the band brings out multiple vocal parts, either alternated or harmonized, something that is particularly emphasized in one of the later tracks, “The Oak”; “Fathoms” has an even faster, punky energy, but in spots complements that vibe with some almost CSN-style harmonies (or Boss Keloid would also be a valid comparison here).

Closing things out is one last instrumental, “Thiefsong” which reprises the opening theme, but this time around it has been reimagined in a lovely acoustic form. 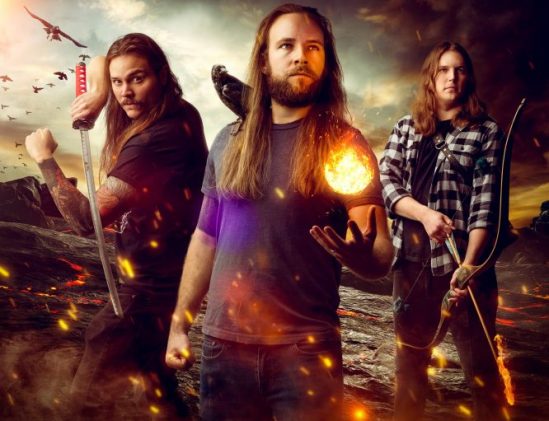 The Space Between Worlds is technically classified as Nashvillians Howling Giant‘s debut full-length, as their prior output is all listed as EPs according to the Encyclopaedia. But as debuts go, they sure came out with a bang on this one!

The record continues the outer-spacey tradition of its predecessors: despite an overall fast stoner-punk kind of vibe, the huge Hammond organ sound lends a definite old-school psychedelic flavor to songs like “Comet Rider” and “Cybermancer and the Doomsday Express.” The clean, melodic vocals (often featuring Meat Puppets-esque harmonies) add to the overall space-centric experience as well.

The band also once again show off their storytelling side, with forays into the realm of fantasy: “Ice Castle” describes a wealthy lord isolating himself in his castle, shutting out all the lowly commoners — admittedly, some of this seems kind of allegorical — while “The River Guide” uses a spoken word narrative in between sung choruses (atop some extra-heavy doomy organ-filled riffs) to lead the listener on an expedition through a cave and down the river; closer “Stone Giant” (after its piano-based intro) follows in a similar style, even reprising certain melodies and turns of phrase from the earlier “River Guide,” before eventually culminating in a grand sludge/doom ending.

Find The Thief in stream/download/CD/vinyl formats here.
The Space Between Worlds comes in all those same options over here.