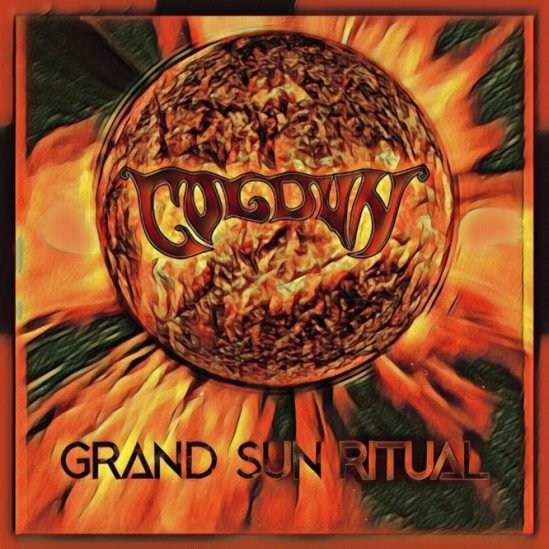 For its first ten years (during which it released two albums were released), Saxony (Germany)’s Coldun existed as a solo project for its founding member, also named Coldun. But then, about five years ago, Coldun (the band) expanded with the addition of a drummer and two guitarists, while Coldun (the musician) maintained responsibility for vocals as well as the bass and organ parts. In January the project’s third album overall, and the first with this new full-band lineup, finally emerged — and here it is for your enjoyment! 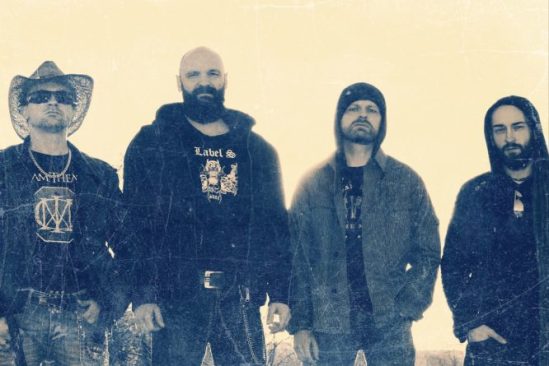 Starting off with the title track, the tone of the album comes across as eclectic and dark — bringing to mind something like an early 90s Queensrÿche, when they would incorporate Pink Floyd motifs into an outer layer of progressive-ish metal. The Floyd feeling especially pops up with the sax solo that appears in that first track and the guitars in “Stories Untold.” The 70s-style Hammond organ that makes a prominent appearance in the second song “The Forest and the Soul” (and off and on throughout the remainder of the record), and the psychedelic-waltz mood of closer “I Dreamed that Queen” certainly don’t hurt either.

Vocally, Herr Coldun generally employs a gothy baritone style, much like late-career Woods of Ypres material, but then often lifting up to a soaring tenor (for example, see “Hail Out to Thebes”), like some of Primordial‘s more majestic works. All of this coalesces into seven strikingly memorable tunes that any fan of epic metal owes it to themselves to check out.

Buy yourself a copy of Grand Sun Ritual here (US / digital) or here (EUR / digital + CD).