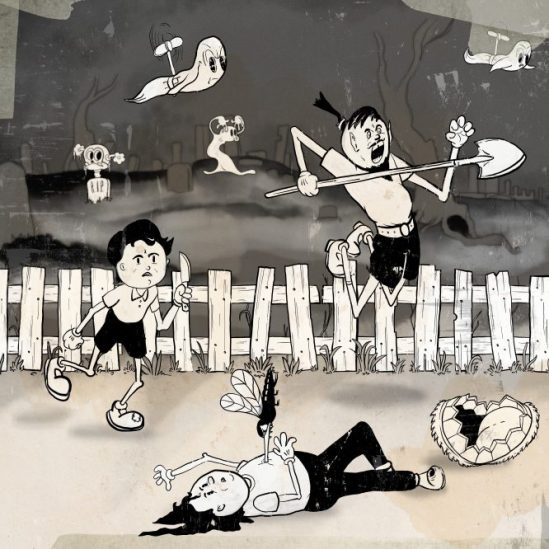 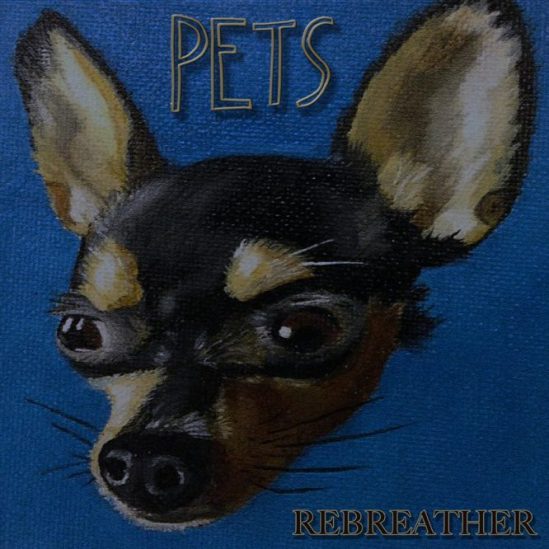 Despite its punny title referencing 1950s children’s literature, The Line, Its Width, and the War Drone tends to run the gamut of the 1990s alternative rock world. The overall pacing of the LP isn’t too far off from something like Nevermind in that it alternates between faster and slower songs, louder and quieter bits.

We’ve got the grungier, Melvinsy intense hardcore yelling represented in “Sick Sick Sick” and “Choke on It.” Then there’s “It Comes in Threes” and “Silent H” which are each a bit slower (but still fuzzy and heavy), and feature mostly echoey clean singing. The feedbacky “Residual Madness” with its bass-heavy riffage is slower yet, while closer “Just Once” is extremely low-key, very chill fuzz/grunge vibes.

Somewhere amidst all that is “Drown,” which starts off as another slow, echoey downer (featuring fellow eastern Buckeye State residents Frayle on additional vocals and instrumentation), while the chorus parts are hella loud and heavy and distorted, bringing back the yelling once more. Just like the old Pixies formula. 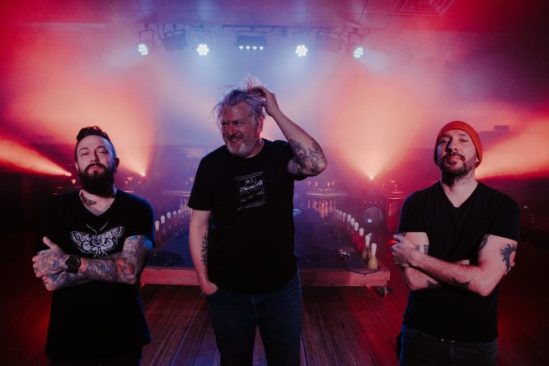