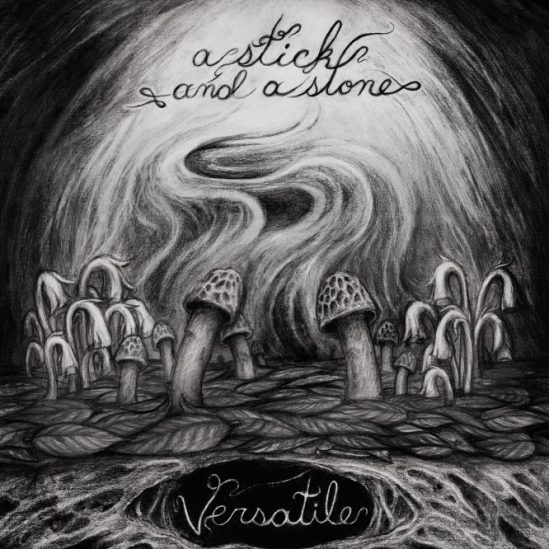 Good afternoon! Time for another installment of Valley of Steel Presents: Noises for You to Shove in Your Ears. Gonna try to keep this short and sweet: still working on that whole brevity thing. After all, if I really wanted people to care about the words I’m saying, I could just go write a book or something, right? The whole point here is for you to discover new stuff to listen to. So I’ll tell you a little bit about it, then you work your way down the page and hit that PLAY button. Fair enough?

END_OF_DOCUMENT_TOKEN_TO_BE_REPLACED 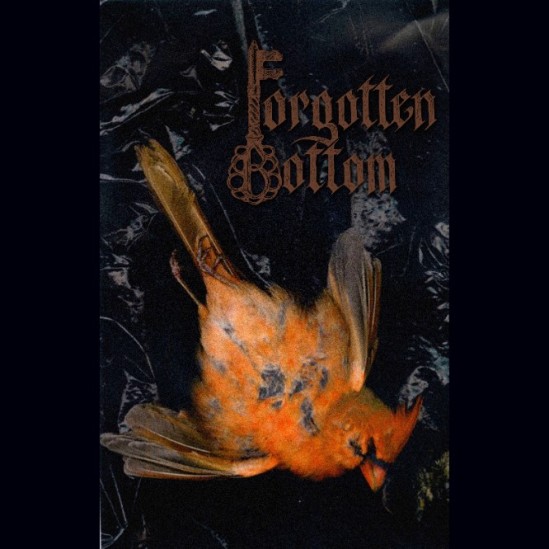 Around here, we’ve had a bit of a history picking on the city of Philadelphia, and its residents, and especially its sports fans. But we’ve also spent plenty of time listening to and enjoying — and writing about — the variety of musical output from “The City that Bombed Itself.” And here is yet another example of that, in the form of a uniquely-orchestrated instrumental two-piece.

Forgotten Bottom, which has just recently come to my attention, includes one person we’ve mentioned multiple times on this website: swiftly becoming perhaps the most significant experimental-music violist since John Cale‘s stint with The Velvet Underground, the prolific Myles Donovan has also appeared with Disemballerina and A Stick and a Stone.

The line-up is then rounded out by Eric Bandel who plays a bit of guitar here, but mostly bouzouki. If I hadn’t already been excited to hear this project, that’s the part that fully sold me. A life-long fan of uncommon musical instruments of all ethnicities, I’ve especially enjoyed the bouzouki ever since Monty Python taught me what it was called.

(As a kid, I had this double-cassette set, which I listened to a zillion times — and “The Cheese Shop” was always one of my favorite sketches included here. While this was also performed on the Flying Circus tv show, the audio-only version included on Final Rip-Off clearly mentioned the instrument by name: check it out here, specifically from 0:40-0:50 and from 3:33-3:43.)

END_OF_DOCUMENT_TOKEN_TO_BE_REPLACED 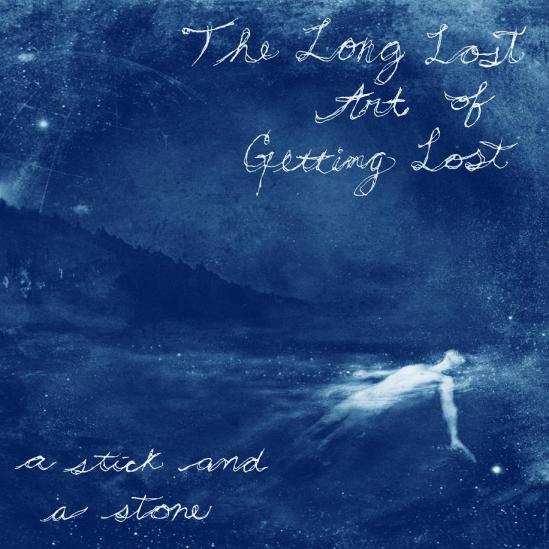 Hey… remember several months back when Bandcamp donated all of their profits one day to the ACLU to aid in the fight for equal rights for all? Well apparently that was a big success, and they’ve decided to do something similar again, TODAY.

Their announcement earlier this week said, in part (read the whole thing here):

We support our LGBT+ users and staff, and we stand against any person or group that would see them further marginalized. This includes the current U.S. administration, and its recent capricious declaration that transgender troops will no longer be able to serve in the military.

In response, we will be donating 100% of our share of every sale on Friday, August 4th (from midnight to midnight Pacific Time) to the Transgender Law Center, a nonprofit organization that works tirelessly to change law, policy, and culture for the more equitable.

That announcement also included a list of featured artists of various gender identities, and they’ve also posted a follow-up detailing hundreds of bands and labels who’ve pledged to join in by donating all or part of THEIR profits from today as well.

Of course, our archives here at Valley of Steel are filled with releases that are available on Bandcamp as well, if you’re looking for something to buy today. And if you keep reading, here’s one more recent release you may wish to consider.