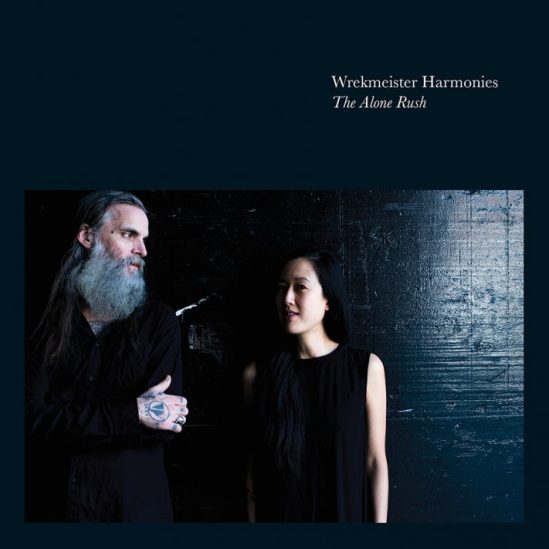 As you may recall, Wrekmeister Harmonies hit our Top 15 of 2015 List with their enormously epic outing Night of Your Ascension, with its dozens of contributors and guest stars. Since that time, the eclectic collective has been distilled down to just the duo of founder JR Robinson and vocalist/multi-instrumentalist Esther Shaw (the same pair who toured under the Wrekmeister name following that album, performing half of a set alone and the other half with Bell Witch as their backing band).

Also since that time, these two people have dealt with a variety of hardships and sorrows, culminating in a relocation from Chicago to Astoria, Oregon — and a lengthy period spent healing (mentally and emotionally) as well as composing, which Robinson referred to as a “cult like affair, just the two of us, thinking the similar thoughts and working them out with hours and hours of conversation, totally alone.”

The result was The Alone Rush, released last month, in which only Robinson and Shaw perform, along with drums by Thor Harris.

END_OF_DOCUMENT_TOKEN_TO_BE_REPLACED 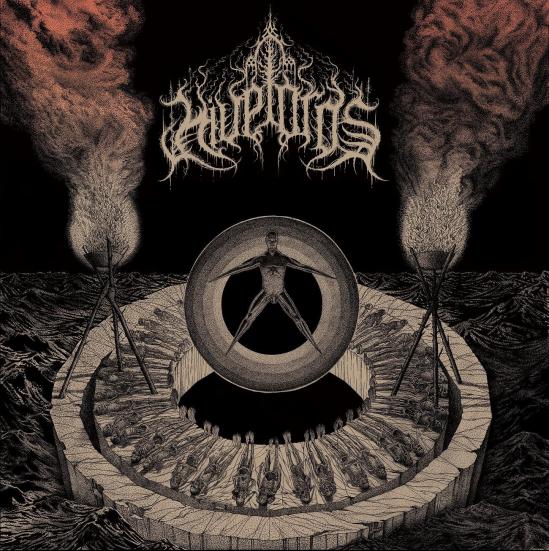 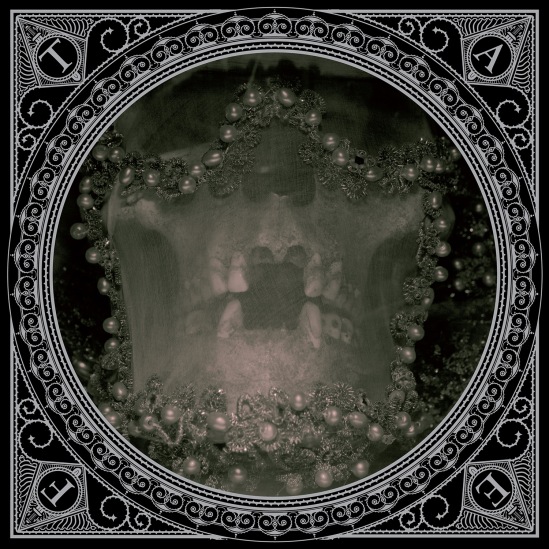 Hey folks, how’s it going? In case you missed, it, back on Monday I wrote a thing about Tombs and Hivelords playing some shows together (plus in that post, you can enter to win tickets for the show in Pittsburgh this Saturday, May 14th!)

If that information wasn’t quite enough to get you excited, maybe you just haven’t heard these two bands before? Or maybe you don’t live near the northeastern U.S. where these shows are taking place. In either case, I’ve decided to spend a little more time talking about both bands — and about their most recent releases, for your listening pleasure …