Moving right along — here are a couple albums that were each released a few years back, but caught my attention when they were given the vinyl reissue treatment in 2021.

One is a drone/doom/free-form jazz thing from the Netherlands and the other is a more goth-oriented troupe from Portlandia. Hopefully you’ll find one of these will be to your liking. Maybe both! Only one way to find out… 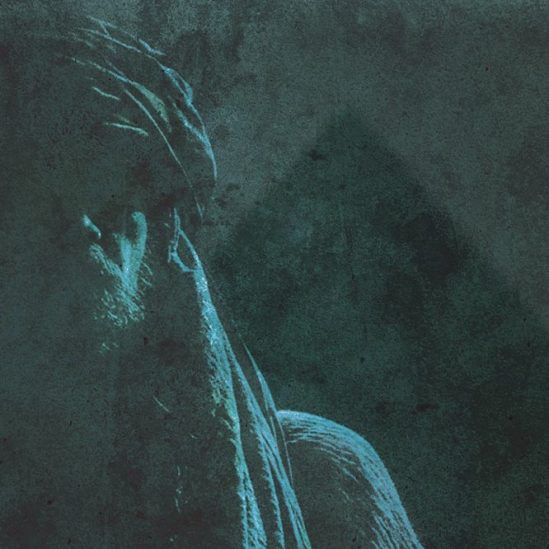 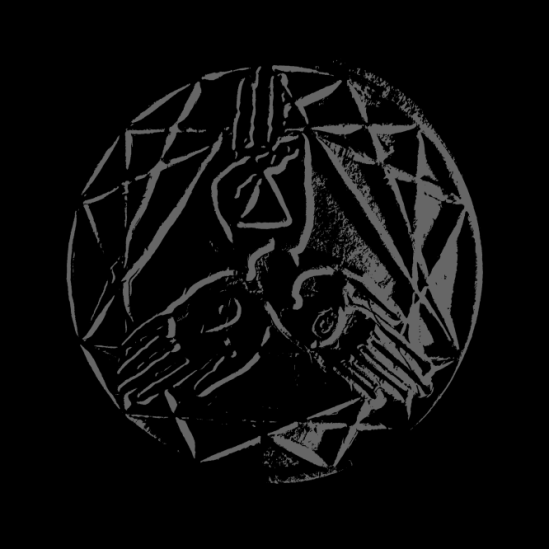 END_OF_DOCUMENT_TOKEN_TO_BE_REPLACED

As you may recall, Wrekmeister Harmonies hit our Top 15 of 2015 List with their enormously epic outing Night of Your Ascension, with its dozens of contributors and guest stars. Since that time, the eclectic collective has been distilled down to just the duo of founder JR Robinson and vocalist/multi-instrumentalist Esther Shaw (the same pair who toured under the Wrekmeister name following that album, performing half of a set alone and the other half with Bell Witch as their backing band).

Also since that time, these two people have dealt with a variety of hardships and sorrows, culminating in a relocation from Chicago to Astoria, Oregon — and a lengthy period spent healing (mentally and emotionally) as well as composing, which Robinson referred to as a “cult like affair, just the two of us, thinking the similar thoughts and working them out with hours and hours of conversation, totally alone.”

The result was The Alone Rush, released last month, in which only Robinson and Shaw perform, along with drums by Thor Harris.