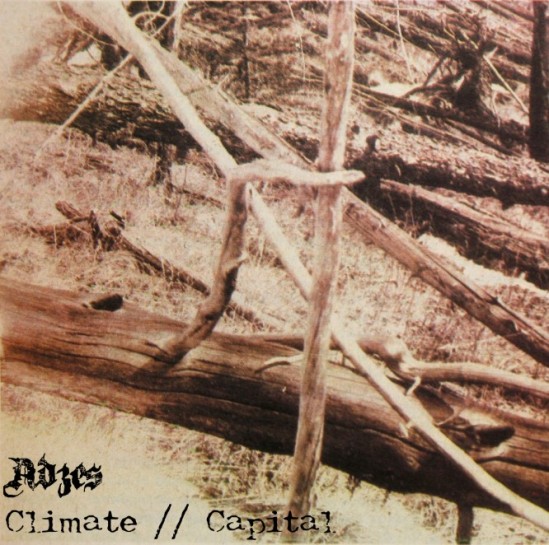 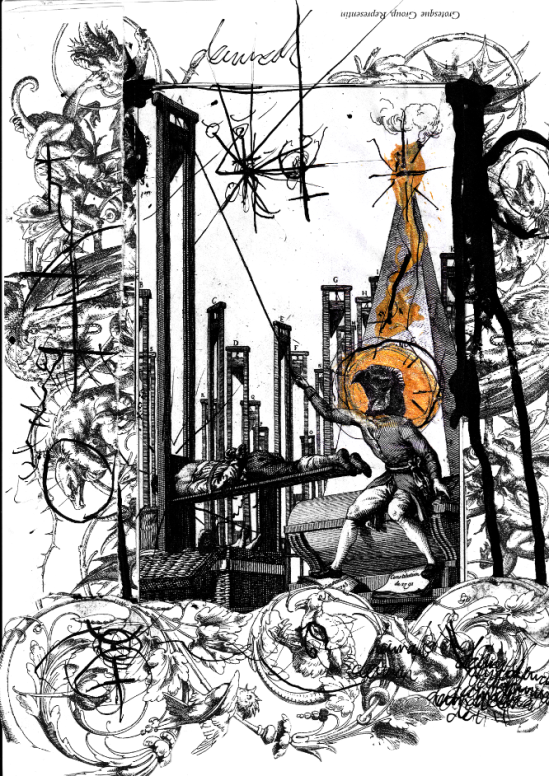 Good afternoon! I’ve got a surprise in store for you today. Usually single-person recording artists leave a lot to desire as far as the quality of material AND sound quality are concerned. The same can often be said for musical entities with strong political leanings: no matter how valid their point may be, if all they are bringing to the table is a clone of raw punk or lo-fi black metal that’s already been done to death a million times, it’s unlikely to really grab my attention.

With Adzes (named for the primitive wood-hewing implement), self-described by its lone member as “anti-capitalist sludge,” what we find is lacking in quality in neither of those areas. Below we’ll take a trip through a pair of EPs he put together last year, followed by the project’s debut album which is set to be unfurled at the end of this week. Enjoy!

END_OF_DOCUMENT_TOKEN_TO_BE_REPLACED 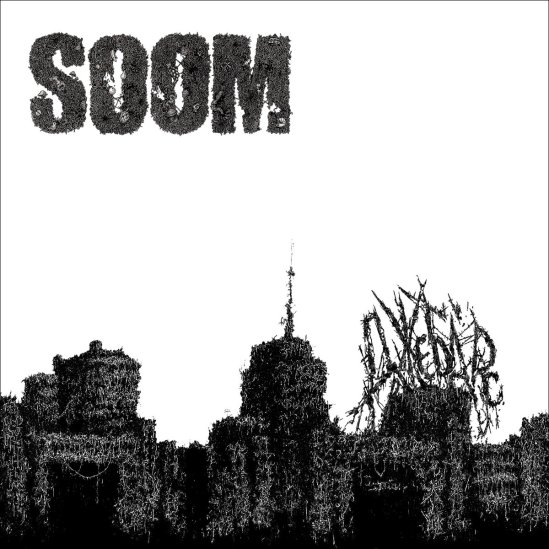 Today we’ve got two brand-new albums to share with you. These were both released last Friday: the debut full-length of Orphanage Named Earth from Poland (a more precise location for the band is not given, but as the album was recorded in Białystok, let’s assume they come from somewhere nearby), and the sophomore LP by Kharkiv, Ukraine’s Soom.

Any fan of things that are loud and heavy, but also thought-provoking, should find plenty to like with either one of these records — or hopefully both!

END_OF_DOCUMENT_TOKEN_TO_BE_REPLACED 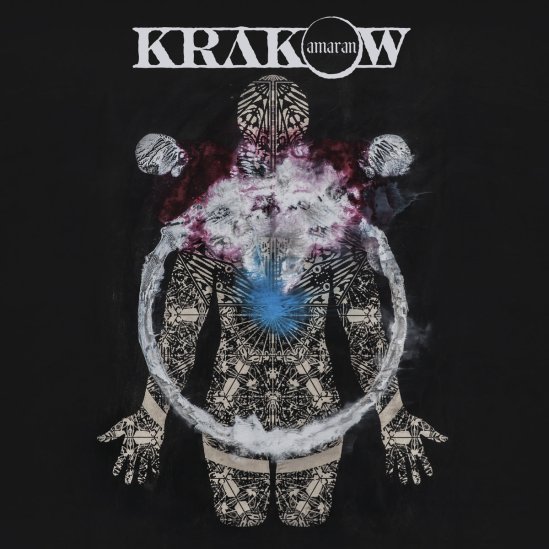 Hey, folks. So last week as you may have noticed, we had a bit of a blast from the past: I wrote about an album that came out in the latter part of 2012, one which I have enjoyed listening to immensely since I first heard it, and one that likely would have found its way onto my list of that year’s best releases if I had just gotten around to hearing it sooner. Well today, we’ll be taking a look at another album that also came out around the same time — late 2012 — and has become one of my favorite things to listen to since I first discovered it. That album is called diin, and was the second to be released by Norwegian post-rockers Kraków. Today we’ll also discuss that band’s third record amaran (and the EP that closely followed, genesis) — and since I’d made the mistake of finding that earlier album too late and excluding it from my 2012 list, I made sure to rectify that when it came time to put together my list for 2015, since those two (jointly) happened to rank among the best things I heard last year.

Anyway, that’s surely enough in the way of introduction — you can just expect that we’ll be covering several entries from this band’s discography — part of which I was sorry to have missed once, and all of which you would be wise not to miss now!

END_OF_DOCUMENT_TOKEN_TO_BE_REPLACED 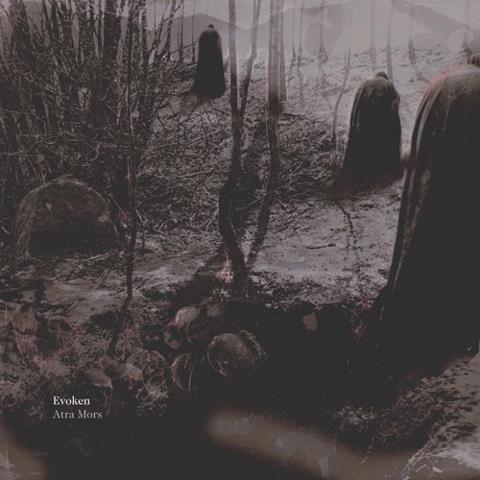