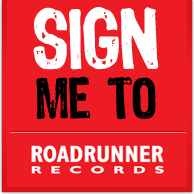 Hey there, loyal and devoted Valley of Steel Readers!  For the past four months I’ve been doing these little profiles every Monday about bands that I’ve discovered on the “Sign Me to Roadrunner Records” website.  Mostly they’ve been bands that have sent me messages seeking reviews of their music, but occasionally I’ll just randomly stumble across something good and then I end up writing about that.  Either way, I’ve found some really cool stuff that I might not have known about otherwise!  I hope the same has been true for you, readers — have you seen any bands profiled here that really resonated with you?  Let me know in the comments section below; hearing that I’ve introduced a reader to some awesome new music (and also that I’ve given a band some much-deserved exposure to new fans) validates my existence and gives me a reason to get out of bed each morning.

Over the course of the past several weeks, I’ve tried to keep up with some of these exciting new discoveries — either by following their Facebook pages, or signing up for an email list, or possibly by watching for smoke signals.  In any case, I’ve been hearing some things lately about some of these bands — in terms of new songs, new videos, or upcoming new releases — and so I decided to use this week’s post to reflect back on some of those previous posts and see what the bands have been up to since I wrote about them…

END_OF_DOCUMENT_TOKEN_TO_BE_REPLACED 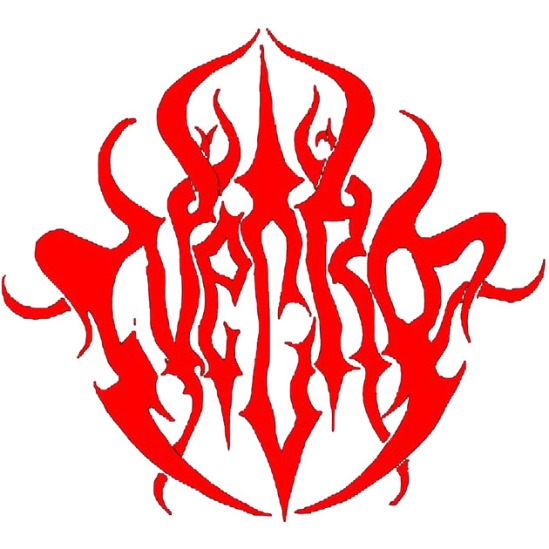 Hello, and welcome to the second installment of the “Signmeto” Unsigned Band of the Week, the weekly profile of a little-known unsigned band for you to check out.  As I have said before, the material here will be of varying quality, but in every case you’ll have the opportunity to listen to whatever music the band has available at this point in their career; my hope is, maybe you’ll find something you really dig, which you might not have heard otherwise. Then, when they explode in popularity and sell a million records, you can scoff at all the bandwagon-jumpers, saying you’ve been a fan since their first demo recording or whatever.

Once again, for those who might not have been paying attention: “Signmeto” is a division of the Roadrunner Records website, where unsigned bands get the chance to upload their recordings for other users to hear and rate, as well as (hopefully) to catch the ear of a label representative (hence, “Sign Me To Roadrunner Records”). I don’t know if anyone who uses that website has ever gotten a record deal out of it, so I don’t have any idea how useful it is from that perspective. However, as a music fan, it can be a good resource for seeking out new things to listen to, and perhaps in that way it can be good for the bands as well. That is, maybe they won’t be picked up by Roadrunner, but maybe putting their songs out there will help attract some sort of attention anyway, and get a little bit of publicity for themselves. That’s how I intend to use it, at least; I’ll be digging through the Signmeto archives for some hidden gems, and then sharing them with you, dear reader.