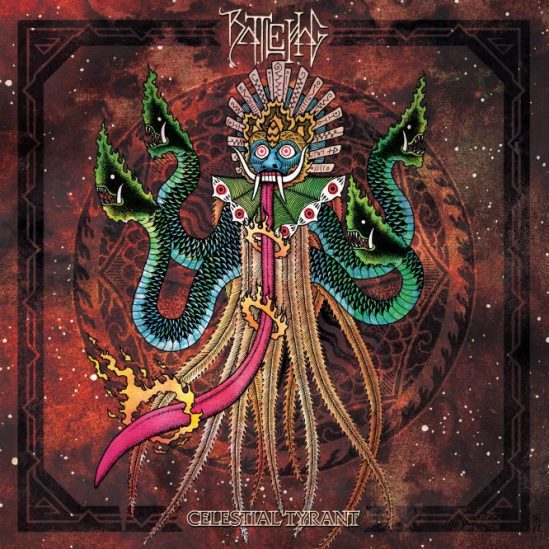 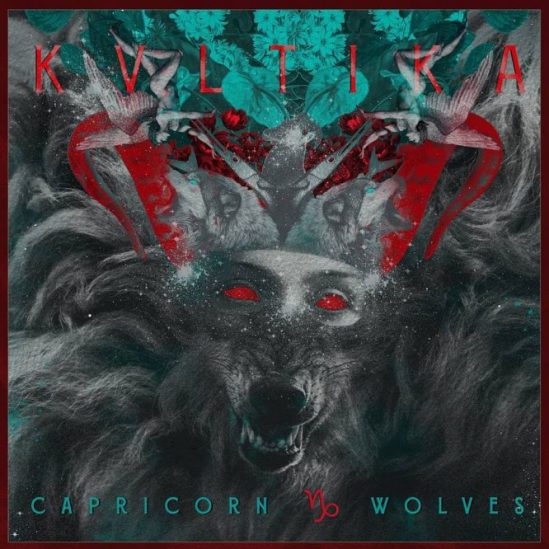 Well, readers, another dreadful work week is mercifully drawing to a close. We finally made it to Friday. As a treat, today I’ll be sharing not one, not two, … ok wait, yes two … different albums for you to check out! Both were released back in January, both reside somewhere within the realm of doom metal, and I found both to be quite enjoyable to listen to. I hope you will too!

END_OF_DOCUMENT_TOKEN_TO_BE_REPLACED 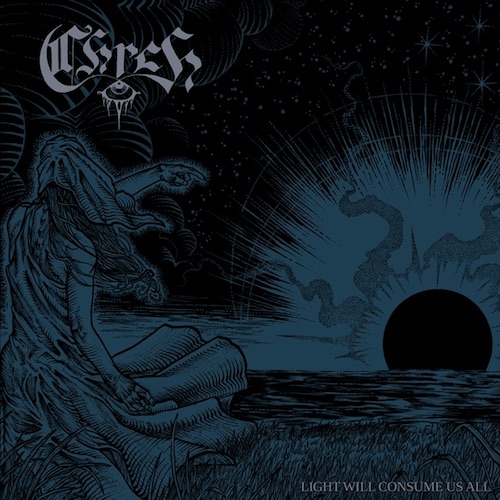 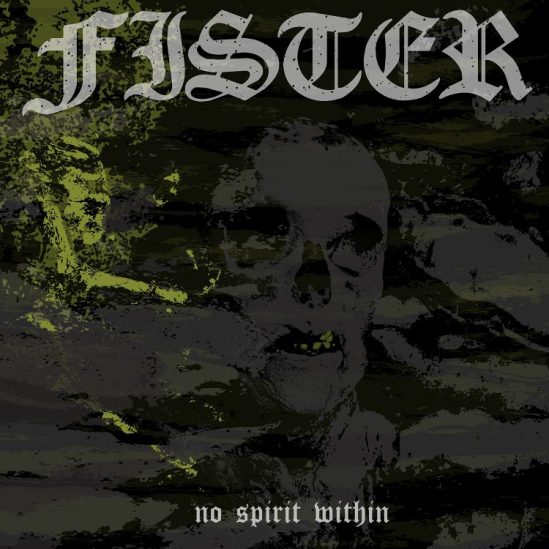 Hey! Remember that incredible split of DOOOOOOM between California’s Chrch and Missouri’s Fister, that came out last November? We just wrote about it at the beginning of this year. Well, both of those bands recently wrapped up a joint European tour, and coincidentally they are both beginning a series of U.S. tour dates TONIGHT (although those will all be separate shows). Also, they both signed to new labels in the recent past (Neurot and Listenable respectively), and both bands have just released their first album on those labels within the past month.

In this article we’re going to talk about both of those albums, and then at the end will be a list of upcoming performances for each band. Prepare yourselves.

END_OF_DOCUMENT_TOKEN_TO_BE_REPLACED 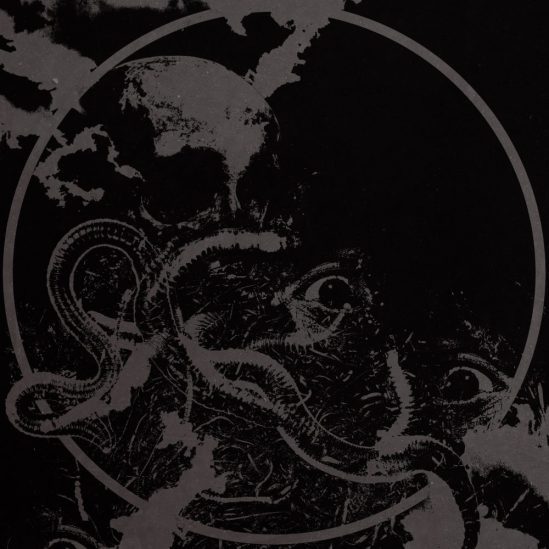 New year, new review! Here we have a split record between a pair of bands: Saint Louisian ugly-sludge architects Fister and fellow slow-doom-ahaulics CHRCH from Sacramento. While the first of these has been written about quite often on this site, up until this record’s release about a month and a half ago, that second name was brand-new to us here in the Valley. As it turns out, the name is (relatively) new to the band as well: their 2015 debut album was released under the name Church, and today’s subject is their first official recording with the abbreviated, vowelless moniker. It won’t be quite so long to wait until their next one, though: as of last month, word on the street says the band has signed with Neurot Recordings to put out another album this spring. But before we get ahead of ourselves, we’re supposed to be talking about this split 12″, containing exactly one gargantuan track by each of the two contributing bands.