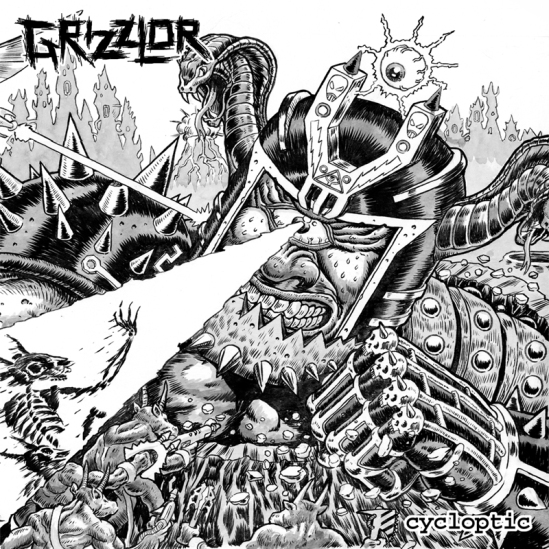 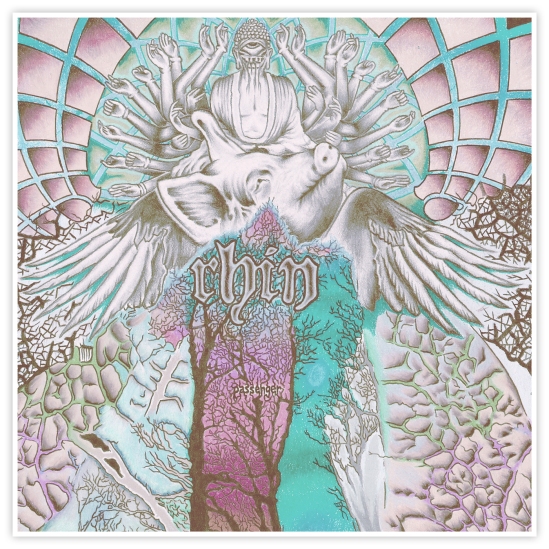 Hey — remember a few weeks ago when I wrote about a split record by Barren Womb from Norway and New Haven’s Grizzlor? Maybe you missed it because it was only a couple short paragraphs, buried among reviews of two Bardus albums. Whatever the case, in that article (which you can find right here), I pointed out how the two songs contributed by the Connecticutian band were nasty and punky but also just catchy enough to make one want to check out more of their stuff. Well I didn’t realize it at the time, but there wouldn’t be a long wait to be able to do just that — in fact, technically it was a negative amount of time, since that article was published almost a year after the split with Barren Womb was released, and in the meantime — about seven months later, but still a few months before I wrote the article — Grizzlor had already put out another 7″ record.

Today I’m going to discuss that record with you, and I’ll also throw in some words about a brand-new album — due out next Friday from Grimoire Records — by Rhin from Shepherdstown (a small town at the easternmost tip of West Virginia, near the border with Maryland and Virginia). As an added bonus for those readers who live near Philly, Brooklyn, or New Haven, these two bands will be performing in your city this weekend! Further details on those shows will be found at the end of the article. But first, let’s talk about some music …