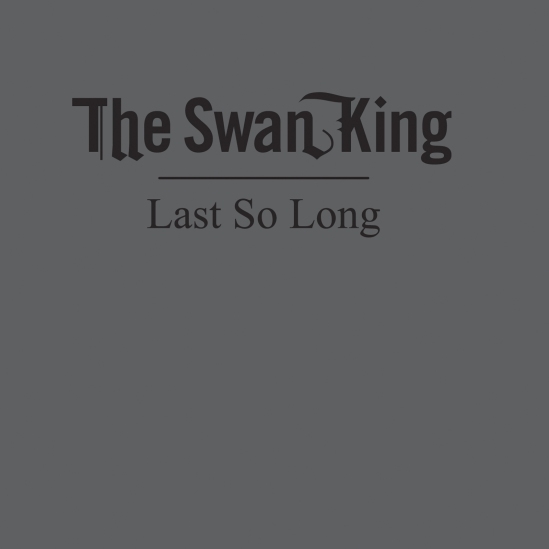 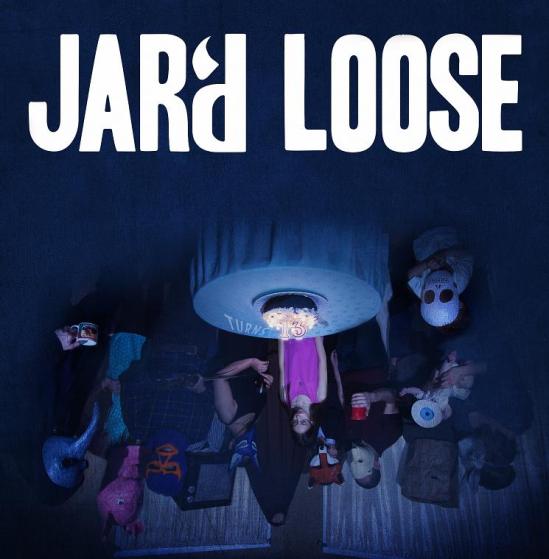 For those keeping track at home — yeah, this is the fifth article I’m publishing, as well as the seventh and eighth albums I’m reviewing, this week. That’s got to be some kind of a record. If I can keep up this level of productivity, it’ll only take me about two whole years to get caught up with all the stuff I want to write about. IF bands would just stop releasing new stuff during that time. Which is about as likely to happen as me being able to continue writing and publishing stuff at this current rate.

Oh well, here are two albums I’d like to share with you that were released within the past two weeks, by two different bands from Chicago, who have been travelling together on a mini-tour for about the past week or so, including a stop in Pittsburgh tonight (Saturday, 07 June – more info here) before heading back home to the windy city for a joint record release show tomorrow night (more info here)…