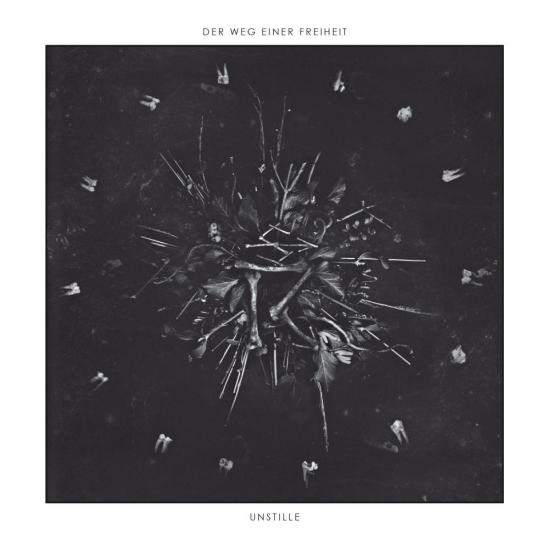 Pre-orders will be available soon (31 May), but first, the band just announced earlier today that one of the songs on that forthcoming album will be available for you to listen — OR DOWNLOAD — for free, but only through THIS SUNDAY (20 May)! Twelve-and-a-half minutes of excellent atmospheric black metal is up for grabs here. Click here to download it directly, or you can listen to it via Soundcloud first…

That intro is pretty awesome, you’d swear it was recorded in some huge cathedral or monastery — and the sound remains just as immense throughout the next ten or eleven minutes. If you’re a long-time fan of this band, or just someone that enjoys quality black metal, you owe it to yourself to check this out.

Some more information about the release, courtesy Viva Hate:

Folks, here are some further details about the upcoming DER WEG EINER FREIHEIT album UNSTILLE. Preorders for Unstille will start on May 31st 2012 at Green Hell and the band’s shop of course.