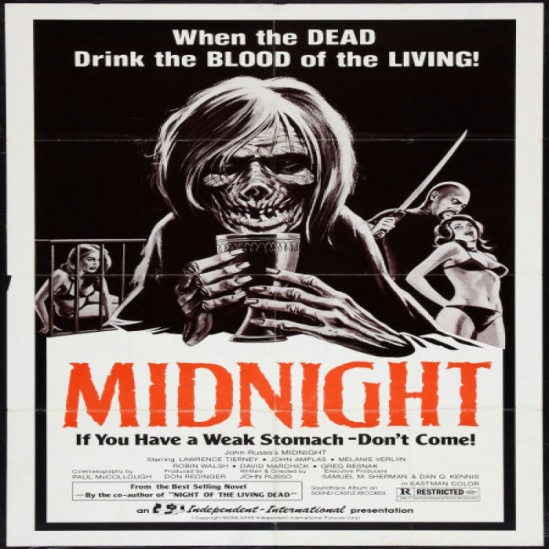 Hello out there, and good afternoon! Hope your week is going well — as for myself, I’m just relieved that it’s halfway over. Anyway, I’ve been planning on telling you about the debut album by Irish psychedelic doom band Venus Sleeps, which has been out for a while now but I just discovered it when it was re-released by Tartarus Records last week.

Well today that’s just what I’m going to do, except that I also decided to throw in an extra treat for you all: a song that was put out last spring by another Irish doom band, Brigantia, which you can download for free. Think of it as kind of a bonus track at the end of the article. I’ve got a feeling you’ll enjoy both of these …

Dublin’s Venus Sleeps — originally a solo project but since expanded into a quartet — has been around since 2012; with five tracks that run about forty minutes in total, Dead Sun Worship is their debut album. The first two songs, “Ether Sleeper” (which centers around a cool doom riff built into a very catchy groove) and “Dawn of Nova” (full of tritone-laden, early Sabbathy heavy riffs) feature some fairly high-register vocals, drenched in reverb and delay to create a mystical vibe, sort of like Neon Warship — or, with the harmonized falsetto singing in the chorus of the first track, perhaps a bit more like Focus.

The first time I heard this album, the cleanly strummed chords that ring out above the swirly madness of background noise at the beginning of the third song struck me as very familiar, but then when the James Joyce-penned lines began accompanying the guitar I was surprised (you might almost say bemused) to realize that this was indeed a cover version of Syd Barrett‘s “Golden Hair.” Other than the addition of a bevy of psychedelic sounds and noises, otherwise this recording has a very similar arrangement to the original, right down to the partially-deadpanned pseudo-melodic unison vocal parts.

After such a gentle, berceur song, the contrast of the bold opening to “I am the Night” is rather striking. Also I’m pretty sure the two main chords to this song just might be the same as the two that lead into Bowie‘s “Moonage Daydream.” The vocals are a bit more subdued here, and lower in pitch, seeming to turn into more of a 90s alternative rock style — in fact, the singing often brings to mind Perry Farrell in the second half of this song and throughout the closing track “Age of Nothing” (which, at over eleven minutes, is the longest song on the album, and teeters between a hard doom-rock sound and occasional droney/chanty parts). 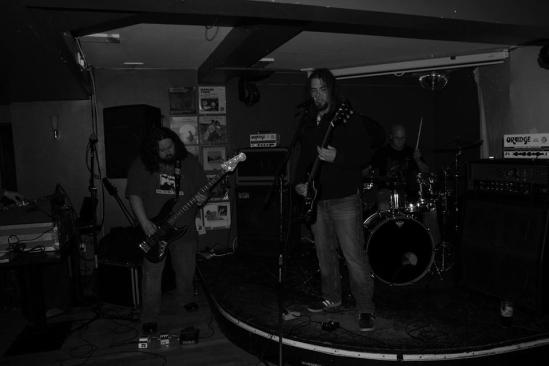 Although they’ve been around a bit longer — since 2007 in fact — the doom trio Brigantia from Tipperary have not exactly had a very prolific career, amassing only a pair of demos thus far. So naturally, I was overjoyed to find that they were putting out a brand new single in May 2015. Based on the 1982 horror film of the same name, “Midnight” continues in a similar cinematic vein that has been the theme of some of the band’s earlier material (for example, “The Eyes of Lugosi” from their second demo The Chronic Argonauts).

This song follows a narrative style, performed in a deathly slow waltz tempo. Not having seen Midnight myself, I can’t quite attest to how closely this song’s lyrics relate to its plot (although the line about feeding after midnight also brings to mind the movie Gremlins). But anyway, it’s very nicely done in a traditional doom style, with melodramatic vocals toeing the line between classic doom and gothic metal, with an emphatic melody that is sure to stick with you; one of the high points is the bridge near the end, when the title is sung out like the tolling of a clocktower bell (“MID-night”), fitting perfectly with the dark and mournful tone.

Venus Sleeps‘ newly released Dead Sun Worship cassette is available from Tartarus here; you can also grab a CD or digital download from the band here, or the vinyl edition is for sale right here. And of course you can listen to it first using this Bandcamp player. Brigantia‘s “Midnight” is free to download through the second Bandcamp player, below.