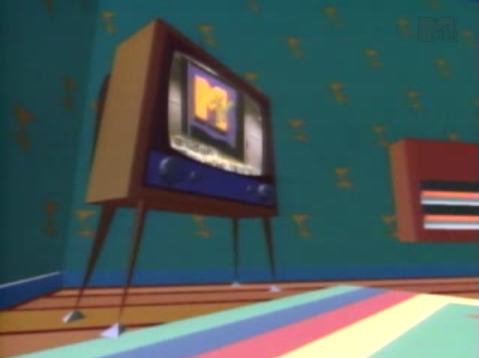 Amon Amarth launches new video for “The Way Of Vikings” 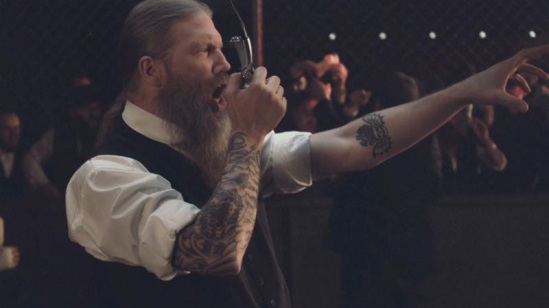 After releasing the visually stunning videos for “First Kill” and “At Dawn’s First Light” last year, both of which we shared in this review of their latest album Jomsviking, Amon Amarth is now ready to debut a new video from the record: “The Way Of Vikings” — which was once again directed by Grupa 13 — featuring the full band as characters at a brutal underground gambling hall and boxing match:

Borracho‘s “Overload” video takes you on a far out trip 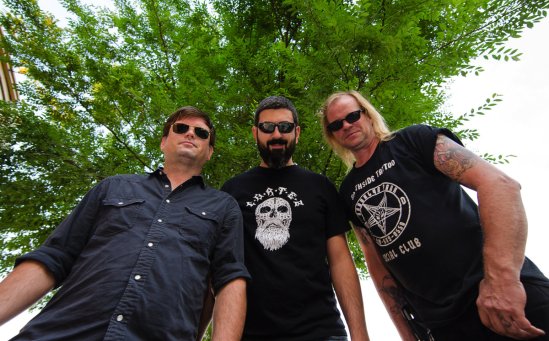 Borracho says: “If you’ve been listening to our latest record Atacama [reviewed here], you’ve probably picked up on our feelings about the state of affairs in the world. Particularly when you get to album centerpiece “Overload.” Well, this DIY video tries to match the words and sentiments with some powerful footage to see how a heady jam with a few different sections can take you from a spacy trip to your worst nightmare. Enjoy!”

Solfernus unveil two brand-new songs; album due out this fall 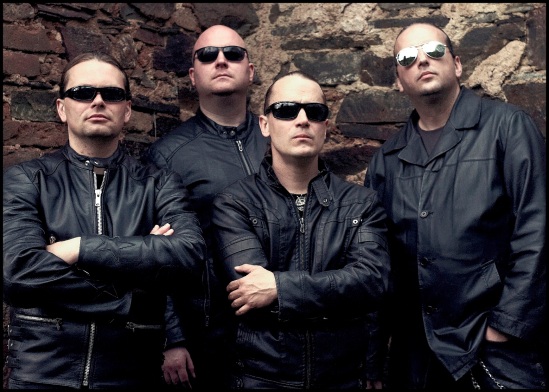 Czech blackened metal gang Solfernus (featuring the guitarist and drummer of Root) presents the video for “Ignis Dominion” as well as a lyric video for “Pray for Chaos” — these will be among ten new songs on the album Neoantichrist which will be released in October via Satanath Records (Europe/Asia) and Azermedoth Records (North/Central/South America). The upcoming second album (twelve years after their debut!) was recorded at Ch-Records Studio in Moravia, where the band filmed part of the “Ignis Dominion” video. More details will appear soon. Check ’em out and play it loud!