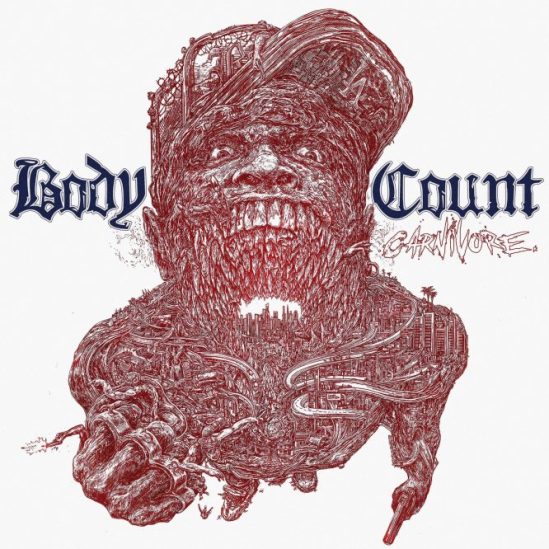 In these strange days of isolation and distancing, we’ve all had to make varying degrees of adjustments to our normal routines and how we do things in our daily lives. While it might not be as significant or essential as some other aspects, entertainment and keeping ourselves mentally occupied is still an important part of everyone’s hierarchy of needs, and how we manage to entertain ourselves has been drastically altered as well. No more movie theaters, no more live events, everything is either premiering on televisions or streaming online nowadays.

And then of course there’s still social media, which is pretty much the only way anyone can be social right now, and between the anxiety and the frustration of being cooped up inside, you can tell things are getting a little nutty out there. One place where this is plenty evident is on Twitter, which lately has been featuring that guy from Tr**t desperately shouting from the void of irrelevance at anyone who will give him or his one-hit-blunder band any amount of attention. As much as I hate playing into this charade by giving it any press, I have to admit it has been pretty amusing to watch. Especially about two weeks ago when it blossomed into a pseudo-feud with the Original Gangster himself, Ice-T:

Who is this Troll? https://t.co/i21YRyDYto

Who ever this Trap guy is.. I think his friends should get him help. Do an intervention or something.. Real talk.

Anyway, while we’re on the subject of media and entertainment and such, that seems like an ideal segue into a look at what Body Count, Ice‘s hardcore/crossover/thrash band of the past three decades, has been up to lately. Specifically, why don’t we go listen to brand-new album Carnivore, their seventh overall and the first since 2017’s Bloodlust…

The musical output of this band has always been every bit as socially conscious and as vitriolic as its frontperson’s solo work, and throughout Carnivore it’s clear they won’t be letting up on either front any time soon. The title track, with its downtuned deathcore riffs, is the type of horror-inspired extreme metal these guys like to dabble in from time to time; but most of these tracks set out to either deliver an emphatic message against a variety of societal ills (like “Point the Finger” which continues their long history of speaking out about police violence, and “The Hate is Real” as a response to rampant racism and xenophobia) or in a few cases, expressing positivity (including “Another Level” about taking necessary steps to effect real change in your life, and “When I’m Gone,” written in tribute to Nipsey Hussle, about seizing the opportunities you have to spend time with people and show them your appreciation while you can).

The track listing is rounded out by a handful of cover tunes: another tribute, this one in memory of Lemmy Kilmister in the form of a highly faithful rendition of “Ace of Spades”; plus re-recordings of a pair of older songs originally by Ice-T himself, given the Body Count metallicized treatment — “Colors” (originally from the soundtrack of the same name) and one of the O.G.’s more famous early singles “6 in tha Morning.”

Grab Carnivore on CD or digital download (or stream) here; you can also find the vinyl edition here.