Shadow Woods Metal Fest, the Mid-Atlantic’s only open-air camping heavy metal gathering, is back for a FOURTH year, featuring “over 40 of the underground’s leading bands, representing many genres and subgenres of heavy metal, folk, rock, experimental, and noise” on three alternating stages with no overlap.

After the fate of the festival was up in the air for a while following the sale of the summer camp that has been its home for the past few years, and (apparently) some issues ironing out details with a new venue, the folks at Shadow Woods are pleased to announce they will be returning once again to Camp Hidden Valley. Full line-up for the three-day fest can be found below.

END_OF_DOCUMENT_TOKEN_TO_BE_REPLACED 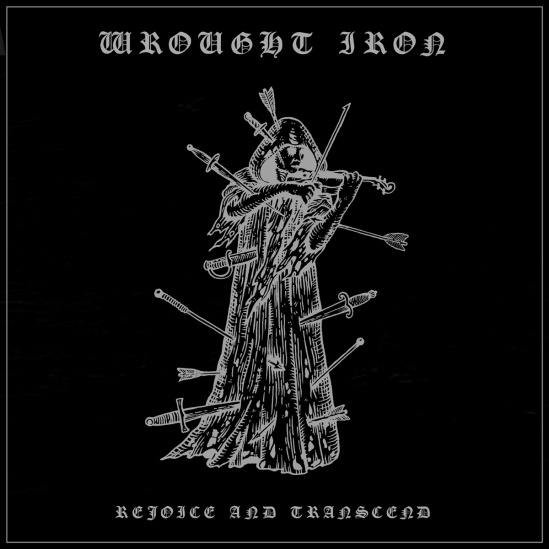 END_OF_DOCUMENT_TOKEN_TO_BE_REPLACED

The psychedelic swirls of space-rockers Guardian Alien (Thrill Jockey Records, from Brooklyn NY, featuring Greg Fox of Liturgy) are writhing their way to Pittsburgh, bringing with them Starring (Northern Spy Records, from Oberlin College), an amped-up, proggy krautrock band. Opening for the double billing of punk-powered weed-wizards are Pittsburgh’s own stoner punks, Low Man, who are celebrating last week’s release of their self-titled EP (see below to stream/download).

For more show details, or to RSVP, click here and here.

Allure of the Earth Productions presents:

at The Smiling Moose

There are only a handful of opportunities left to catch Abigail Williams on their farewell tour, so don’t miss your chance! Buy your tickets here, then RSVP here and here.