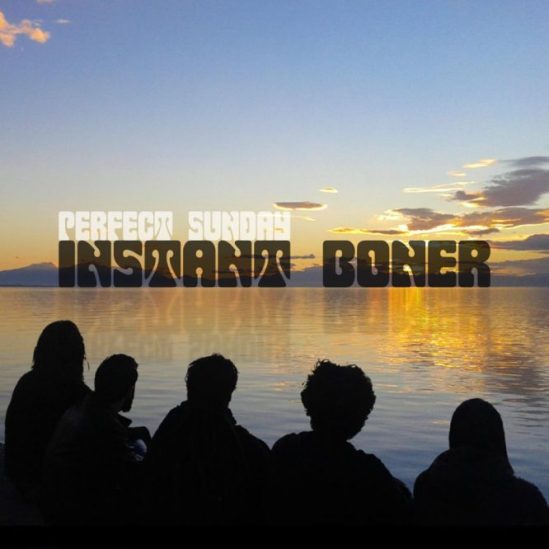 Happy Bandcamp Friday! If you’re looking for some new music to check out, I’ve got what you need right here.

Instant Boner are a Greek band I’ve been digging for quite a while now — actually about seven years, I guess, since shortly after their debut came out. There’s a good chance many of you will feel the same way. But you’ll want to be especially careful searching for them by name, or you might find some websites that perhaps aren’t exactly what you were looking for…

Luckily, I’m here to help you out, and you’ll find links directly to each of the band’s first three albums down below. You’re welcome!

END_OF_DOCUMENT_TOKEN_TO_BE_REPLACED 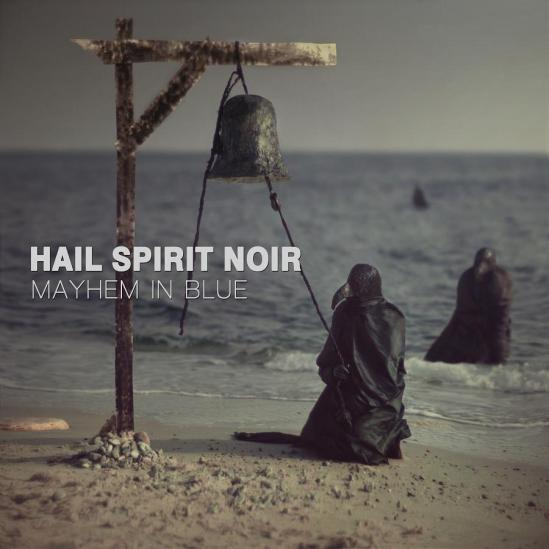 Longtime readers should already be familiar with Hail Spirit Noir and Aenaon: both of these Greek avant-black bands’ second albums were reviewed right here about three years ago, after they were both released in early 2014. And very longtime readers may even recall that the HSN debut album was covered here when it came out back in 2012. All three of those records (all via Code666, sublabel of Italy’s Aural Music) ended up on my respective lists of those years’ top releases.

One band has since shifted to Norwegian label Dark Essence, but otherwise you’ll find that not much has changed for the bands’ third releases (each of which came out in late 2016), especially not in terms of quality — as you may have noticed, both of these once again made an appearance on my Top 16 of 2016 list. So without further ado, here are Mayhem in Blue and Hypnosophy!

END_OF_DOCUMENT_TOKEN_TO_BE_REPLACED

First, a word about this article’s title: there is an equivalent expression to that idiomatic phrase in Greek — Αυτά μου φαίνονται κινέζικα — as there is in numerous other languages, which would be helpful for non-native English speakers, since in a literal translation the meaning may be lost to those readers. However, the idiom with a similar meaning in several other languages would exclude the double entendre intended by the title in English: that today I am writing about two albums by two ostensibly similar bands, who are both Greek.

Okay, with that out of the way, time to move on to some music. These two albums came out on the same day in January by Code666; each one is the second album from its respective band — Aenaon (based in the regions of Epirus and Thessaly) and Hail Spirit Noir (from Thessaloniki, Central Macedonia) — who are both firmly rooted in a black metal aesthetic, while bringing various other experimental and avant-garde elements into the mix.

END_OF_DOCUMENT_TOKEN_TO_BE_REPLACED

(This is the second in a series of two album reviews today, for two very different, yet equally awesome, Central Macedonian bands. To read about Descensus Ad Inferos by Erevos, head in this direction.)

Pneuma (πνεύμα, or Spirit in English) is the debut release from Thessalonian duo Hail Spirit Noir, which consists of Haris (synths) and Theoharis Liratzakis (guitar/vocals), both of whom serve in those same roles in the avant-black ensemble Transcending Bizarre?.  HSN has been in existence for about two years now, and much of this time was spent composing the material found on Pneuma, which was then put to tape at Lunatech Studios (near Mount Olympus), rounded out by guest musicians Dim Douvras on bass (who also mixed the recording), Ioannis Giahoudis on drums, and Dimitris Dimitrakopoulos who provided additional vocals.  Acclaimed Swedish engineer Jens Bogren then mastered the final product, and earlier this month Code666 Records made it available worldwide.

At least, that’s what happened according to the record label’s official press release (which also refers to the group’s music as “psychedelic prog black to tear your psyche apart”).  Now, I’m not trying to imply that any of this information is inaccurate in any way.  But having listened to this album pretty much nonstop for several days, I’ve found that what these guys have crafted is so uniquely compelling, I would have been willing to believe it if I had been told there was a bit more to the story of its inception than that.

END_OF_DOCUMENT_TOKEN_TO_BE_REPLACED

I don’t know what’s in the water in the Greek region of Macedonia. Maybe there’s some kind of magic in the Termaic Gulf or the nearby Haliacmon River or something. Whatever it is, it’s obviously had a strong effect on the musicians of that area, as evidenced by the fact that today I’m going to tell you about not one, but two incredible debut albums, from a pair of bands who both come from the Central Macedonian capital (and second-largest city in Greece), Thessaloniki. The second one, about Hail Spirit Noir‘s Pneuma, can be found over here, but first I’d like to introduce you to Erevos.

Erevos (έρεβος in Greek, or translated into English as Erebus) literally means darkness; in the story of Creation, Erebus was one of the primordial Greek deities which originally came forth from Chaos, wherein he was the incarnation of darkness and night. The name also refers to a place of darkness beneath the earth, which some say indicates the eternal home of sinners after death, while others identify it with an area through which the dead pass between earth and Hades.

Erevos is also the name of a symphonic black metal band who have been around since 2004, having released a couple demos and some split releases since that time, in addition to touring all over Greece and other parts of Europe, including Bulgaria and France. In early 2011 they finished recording their debut full-length, Descensus Ad Inferos, and then in September it saw a limited release in their home country through the Orkestral Promenade Records label. The album met with much acclaim from those who were lucky enough to hear it the first time around, so in cooperation with Clawhammer PR, they’re now pushing to spread the word about this excellently composed sonic poetry worldwide. And, well, spreading the word is what I’m here for.