Steel Bridge Promotions — who have been responsible for putting together all sorts of really solid shows in the Pittsburgh area over the past few years, as well as being among the most genuinely nice people you will EVER meet — recently announced that their final shows will be taking place this October. While that’s terrible news for this city, SBP will definitely be going out with a bang! Here, we’ll be sharing some information about the one of those final shows. 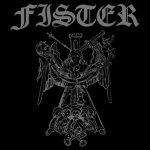 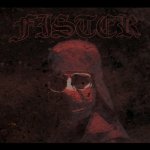 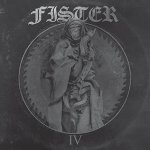 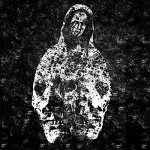 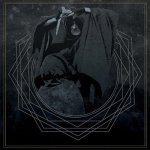 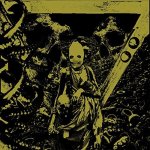 Missourian filthmongers Fister have graced these digital pages in the past: starting four years ago when we talked about their album Gemini on the occasion of the band visiting Pittsburgh, an evening that would turn out to be filled with downpours of near-biblical proportion, followed by Fister absolutely crushing the entire venue — along with an audience of not more than a dozen people who bore witness to one of the best shows I’ve ever seen. The videos included below were taken during that show.

Then last summer, we checked in on the band once more, discussing a pair of split releases they had participated in (although barely scratching the surface of the prolific trio’s discography in the process). The guys will be hitting the stage at Psycho Las Vegas TONIGHT (18 August), but for those of us who aren’t able to make that trip it’s fortunate that they’ll be coming back here to Pittsburgh in less than two months! I really don’t think much more needs to be said, just check out the music… 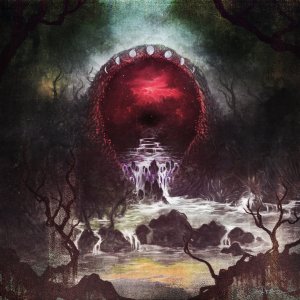 Post-funeral-doom ensemble Un hail from the Emerald City (speaking of downpours!), and their debut album (The Tomb of All Things) features a guest appearance from none other than Conan vocalist Jon Davis — whose label Black Bow Records also released the album at the tail end of 2015. A cassette version followed in late 2016 via Tridroid Records, which the band celebrated by hitting the road throughout the west coast with Fister — a pretty incredible line-up that will now be recreated this October!

Rounding out the line-up are the cleverly-named RVA-based purveyors of mathgrind lunacy .GIF from God, and local doom-grind duo of Star Wars nerds Sarlacc…