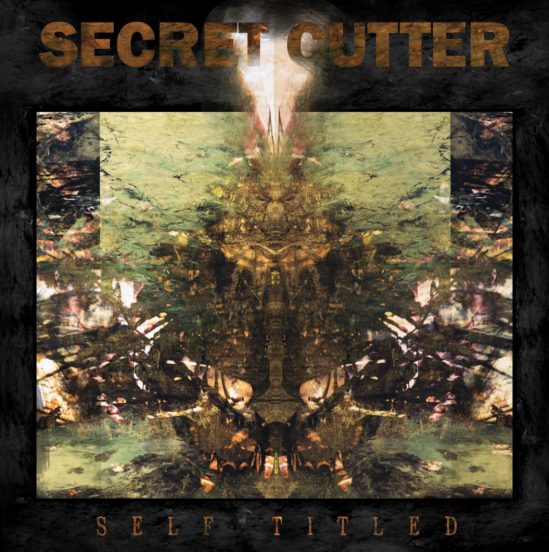 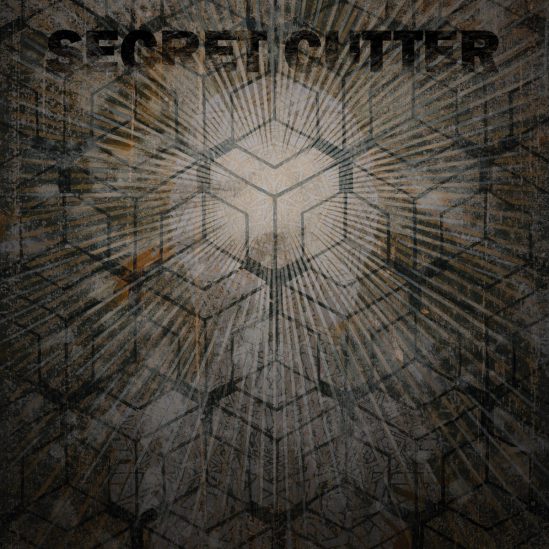 Bethlehem, Pennsylvania — in the heart of the Lehigh Valley — was named for the canonical birthplace of Jesus, while today it’s better known as the birthplace of Jonathan Taylor Thomas. Well, that, plus the fact that (like our own hometown on the opposite end of the state) it served a pretty significant role in this country’s steel industry.

While the city is not exactly known as a hotbed of musical activity (losing out to neighboring Allentown in terms of songs commemorating the working class), it has given us a trio who produces an utterly brutal blend of sludge and grind: Secret Cutter. In this article, we’re going to check out that band’s first two full-length records, the second of which sees the light of day today!